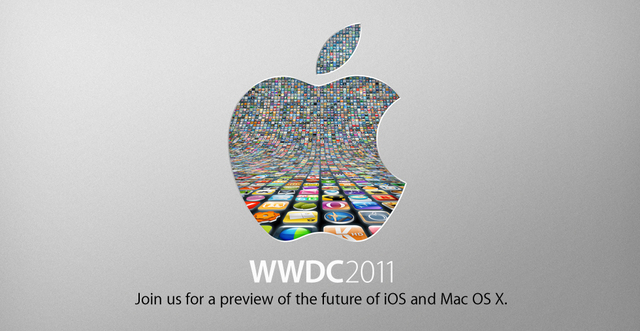 Apple has announced its annual World Wide Developers Conference will be held at San Francisco's Moscone West Center from June 6-10.

According to a press release, Apple will use the event to ''unveil the future of iOS and Mac OS'' and company senior vice president Philip Schiller has billed this year's WWDC as an event not to be missed by iOS and OS X developers.

As every year, the event will feature technical sessions hosted by Apple engineers, hands-on training and assistance for developers, and networking sessions.

But the real drawcard for many will be the expected unveiling of the next-generation iPhone, a WWDC tradition. Further details and possibly a release date for Mac OS X 10.7 ''Lion'' are also likely inclusions in this year's WWDC schedule.

In February, Apple released a developer preview of OS X Lion which, while rough around the edges, gave the wider user community a first look at some of the features to be included in the OS. With Lion, Apple will aim to bring an iOS-like experience to the desktop, including expanded multi-touch support, home screens with app groups, and full-screen apps.

Apple may also break from tradition and give a first look at iOS 5 at this year's conference, rather than at an earlier, dedicated preview event. iOS 4 was first previewed at an event in April last year, before being given an official release date at WWDC 2010 in June. A later preview would line up with rumours yesterday that iOS 5 would be released around September, rather than soon after WWDC 2011.

Tickets for this year's conference are now on sale for US$1,599 for registered developers. Tickets to WWDC 2010 sold out in just eight days.