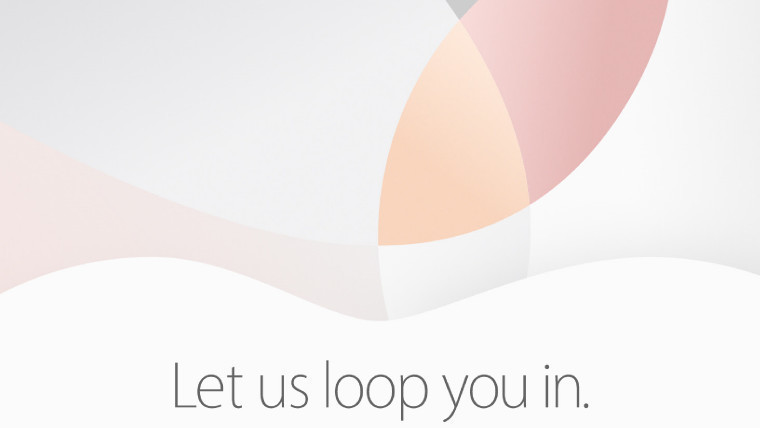 Apple's next launch event is just around the corner, with reports suggesting to expect a new iPhone with a smaller form factor, and a little brother for the gargantuan iPad Pro. Now there's even more information surfacing about the latter device, courtesy of 9to5Mac.

The new iPad Pro is expected to be a 9.7-inch device that is essentially - for the most part - a shrunk-down 12.9-inch iPad Pro with the same high-end components as the full-size device. Unlike the iPad Air 2, which is to remain in Apple's portfolio, it will come with at least 32GB of storage, with an option to go for 128GB, whereas the iPad Air 2 comes in 16GB, 64GB and 128GB configurations.

According to the report, the 9.7-inch iPad Pro will mirror the specs of the larger Pro tablet, with the same A9X SoC, four speakers around the sides, a better quality display with support for Apple Pencil, and the Smart Connector that you can use to attach a proportionally smaller Smart Keyboard. However, it will reportedly come with more RAM and a 12 Mp camera that can shoot 4K videos of your pets.

The pricing structure is a bit unexpected if the report is accurate, as the base configuration of the new 9.7-inch iPad Pro is expected to cost $599 (as opposed to $499 for the base iPad Air 2) for 32 GB of storage and no LTE, so you'll have to make do with WiFi only unless you spring for the pricier 128GB option which will offer LTE connectivity.

Another aspect to note from the new report is that the smaller iPad Pro will apparently not replace the iPad Air 2 in the Cupertino giant's tablet line-up just yet, and will also not influence its $499 price, in case you were expecting to grab it at a discount.