Apple announced a trio of new premium smartphones at its special event yesterday – the iPhone Xs, iPhone Xs Max, and the iPhone Xr. The top-of-the-line iPhone Xs Max, as expected, pushes the boundaries of smartphone pricing, starting at a staggering $1,099, with the smaller Xs starting at $999 and the slightly more affordable Xr starting at $749. However, if you’re interested in purchasing these devices in the UK or any of the other European countries, you might be in for an unpleasant surprise. 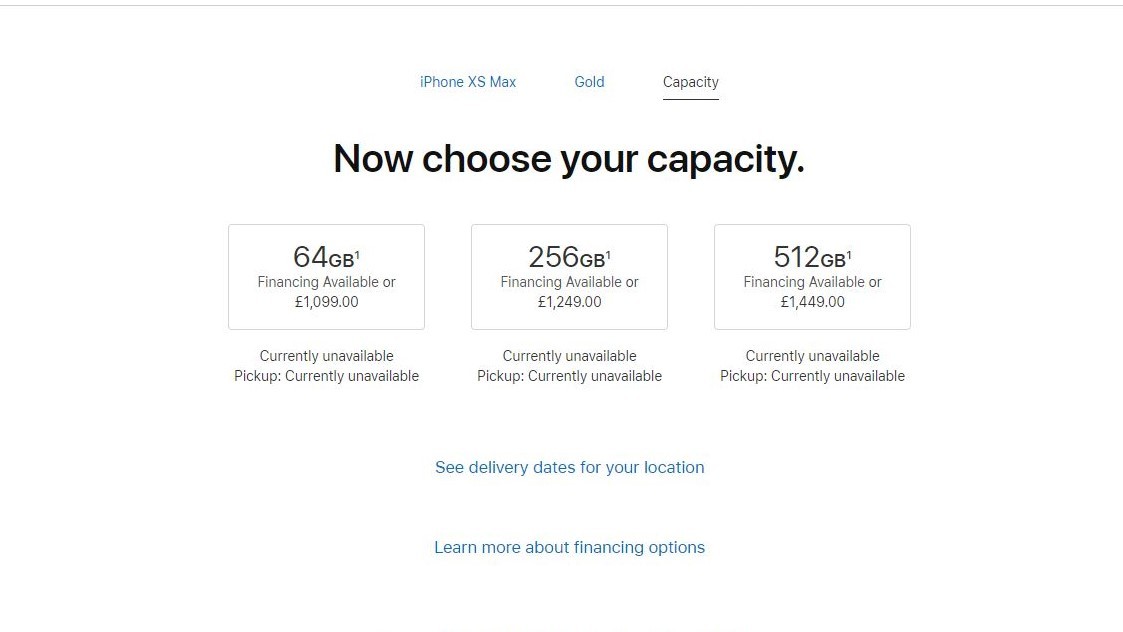 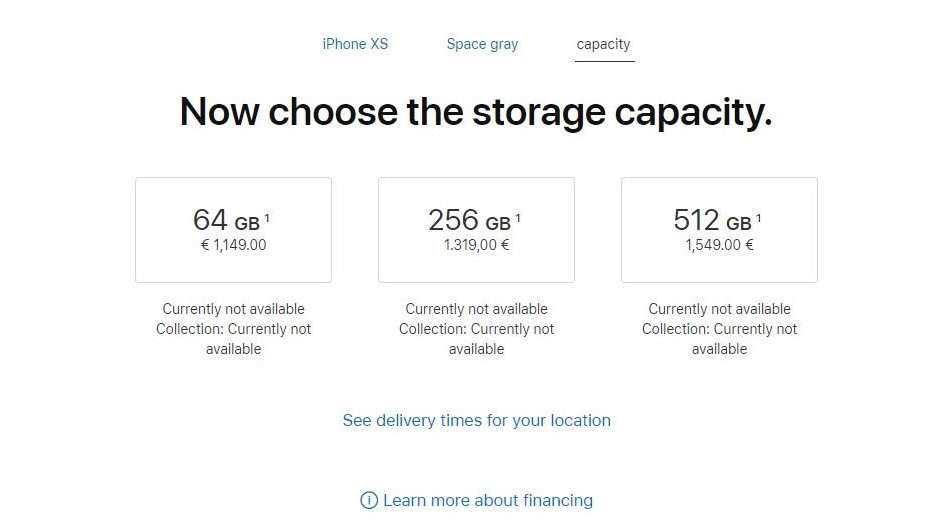 Apple has been bumping up the price of their smartphones year-over-year, and it has been a topic of debate on whether such prices are acceptable. The Xs Max is undeniably the costliest mainstream flagship device, beating the Samsung Galaxy Note9. Not to forget, you will be needing to drop some more dollars on dongles if you intend to use your existing wired headphones that have a 3.5mm jack or charge your phone with a fast charger, both of which will be omitted from the in-box accessories list.

If this hasn't already put you off, you can pre-order the iPhone Xs and iPhone Xs max in the US and select European countries starting tomorrow, with the devices shipping on September 21. Pre-orders for the iPhone Xr begin October 19, and those devices will begin shipping on October 26.

What do you think of these prices? Let us know in the comments!