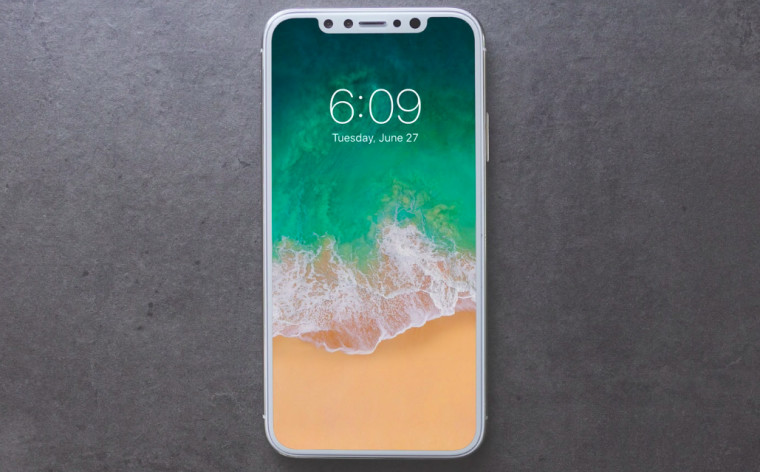 Apple looks like it will announce three new iPhones at its event on Tuesday; the iPhone 8, iPhone 8 Plus, and the iPhone X. The names aren’t 100% confirmed, though. The names were found by Steven Troughton-Smith in the iOS firmware – while it’s likely Apple will actually use these names for the final products they could have also put them there as a placeholder.

The iPhone X is believed to be Apple’s bezel-less, premium option which features an all-new design, a finer OLED screen, better cameras, and 3D facial recognition unlocking. Meanwhile, the iPhone 8 and 8 Plus are the successors to the current iPhone models and will feature faster processors and LCD displays.

Other details about the iPhone X have been leaked over the last two days; it’s expected to ship with 3D sensors which will detect if you’re looking at your phone and will prevent the screen from dimming if you are – quite handy if you’re reading. ​The 3D sensors will also enable animated emoji or ‘Animoji’ in the Messages app. Animoji will be unique to the premium iPhone X, as they use the 3D camera sensors to mirror your facial expressions and can even use your voice.

Apple is also planning to announce a new Watch with cellular capabilities and a 4K Apple TV.

Of course, we will have to wait and see what actually eventuates at the upcoming Apple event but Troughton-Smith has been rather eagle-eyed when it has come to finding gems such as the alleged design of the near bezel-less iPhone lurking in the HomePod firmware.