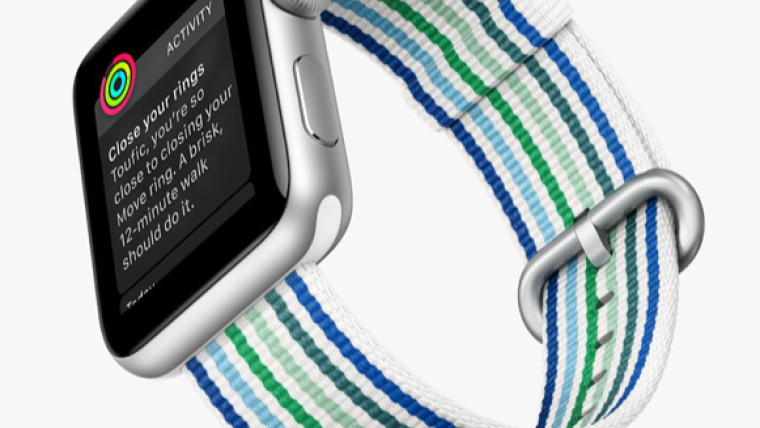 Apple's wearables and other products saw a commercial success in the third quarter of its 2018 fiscal year, but the details of each product are different from each other.

At the Q3 2018 earnings report on July 31st, Apple announced that it has earned $3.74 billion in the Other Products category. Other Products include wearable devices including Apple Watch and AirPods wireless headphones, and CEO Tim Cook touted the category's 60% year-over-year growth during the conference call.

"Apple watch delivered record June quarter performance with growth in the mid 40 percent range, and we are thrilled to see so many customers enjoying AirPods. It reminds me of the early days of iPod, when I started noticing white ear buds everywhere I went," Cook said.

However, the status of each of the products in the category is different. While Apple Watch had a growth in shipment, it came at the loss of wearable market share due to new products from the competition. And while the success of AirPods was openly lauded in the conference call, HomePod was curiously missing. After missing the original release date of Holiday 2017 and having its sales expectations lowered, Cook briefly mentioned the update plan for the product but not the sales figures.