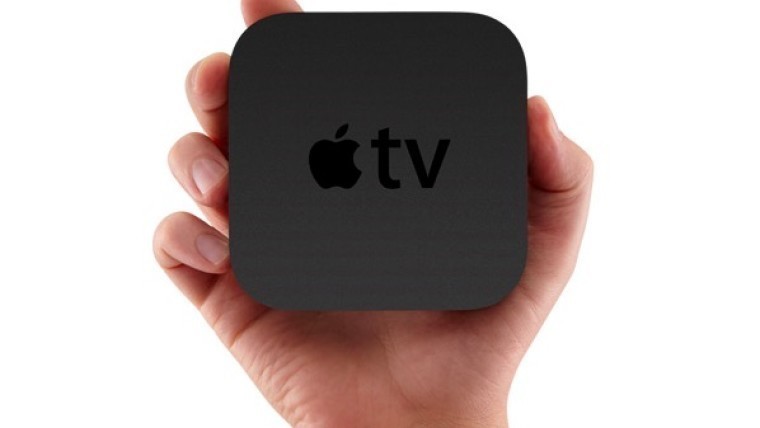 Apple’s rumored plans for overhauling the TV industry have long been hyped by industry watchers and dependable sources. But it looks like said plans are now on hold, and Apple is having a much harder time than expected getting media companies on board.

According to two independent reports from Bloomberg and Business Insider, Apple has currently dropped its plans to launch a long-rumored subscription service. The service was supposed to allow users to bundle the cable channels they wanted and stream live TV to their Apple TV devices.

The interesting part is that the two reports mentioned above seem to disagree as to what actually happened to bring this plan to a halt. According to Bloomberg, which cites undisclosed sources, Apple’s plan to sell monthly subscriptions around the $35 price point clashed with the industry’s desire to charge more. But according to Business Insider, which is quoting CBS CEO Les Moonves, Apple was the one who pulled the plug on this partnership.

Still, not everything is lost. Though Apple’s plans may have suffered a setback, the company is moving forward with its strategy based on apps for the Apple TV. The Cupertino-based company is hoping that opening up the TV App Store to developers will push its platform forward, the same way the iOS App Store did.

Meanwhile, the live TV streaming plans may have been put on ice for now, but even Les Moonves said that sooner or later this transition is bound to happen.