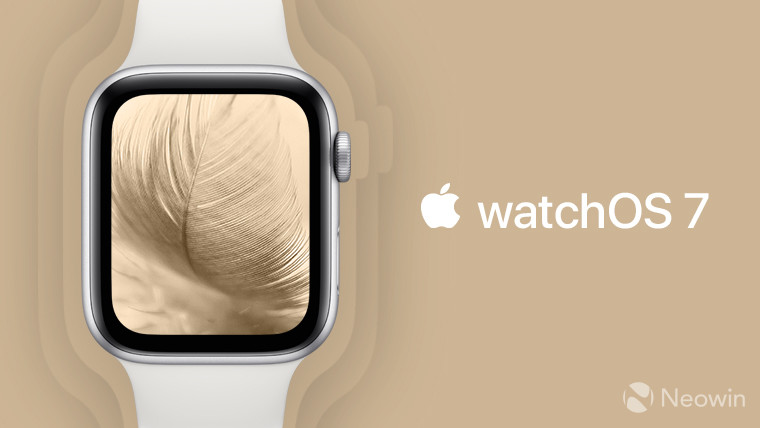 Back at WWDC in June when Apple introduced watchOS 7, it promised that for the first time, there would be a public beta. Now, after four developer beta builds, that public beta is available for anyone that wants to try out the OS update.

There was never a watchOS public beta before for a reason though. Once you install a beta, there's no way to roll back to a production version of the OS, unless you take your Apple Watch to an Apple Store. The Store will then have to send out your Watch, and you'll get it back within a few days. This isn't changing with watchOS 7 either. There's still no simple way to roll back.

watchOS 7 does come with a bunch of new features, and it will be available for the Apple Watch Series 3 or higher. One new feature is that it finally supports third-party watch faces. Not only can you get watch faces from the App Store, but they can be distributed on a website or shared between friends. Apple also added a 20-second handwashing timer, which is automatically activated when you're washing your hands.

Sleep tracking is the other big, long-awaited feature. iOS 14 and watchOS 7 will have you set a sleep schedule, which will autatically put your devices in do not disturb mode during that time. It also has a wind down period leading up to bedtime, and gives you a briefing when you wake up.

If you want to check out the watchOS 7 public beta, you can find it here.