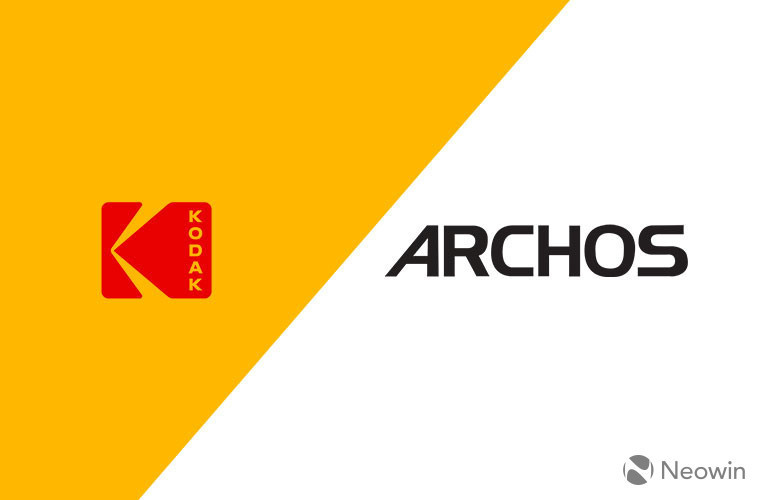 Remember imaging tech company Kodak? It announced this week that it would license its brand to French multinational electronics firm Archos, for use in the European market.

You would be right in questioning why Kodak, a once premium name, would associate its brand with the manufacturer of low-end phones and low end tablets. This is however just the latest move in Kodak’s bid to stay afloat, after selling $525 million in patents to 12 licensees five years ago, thus successfully emerging from its Chapter 11 bankruptcy protection phase.

Following the launch of its IM5 and Ektra smartphones, Kodak notes that it has selected Archos, a “strong pan-European company” to carry the brand in the European tablet market.

Brian Cruz, Vice President and General Manager of Kodak’s Consumer Products Group stated that the French firm “has a strong track record in the computer tablet sector”, citing it as the first to introduce an Android tablet in 2009.

The devices will come with an 8MP back camera and 3G connectivity, as well as apps which are designed to “provide photo and video enthusiasts with creative options”.

It is expected that the Kodak tablets will make their debut in stores across Europe before summer 2017.