Asus has slipped another new Eee box model into its lineup called the B203. While pricing is unknown at this point, the CPU Asus chose for the machine could make it one of the least expensive models in the Eee Box line.

The B203 runs on an Intel Celeron C220 processor that is priced lower than the Intel Atom typically used in Eee Box machines. Despite the Celeron being cheaper than the Atom, it should provide somewhat higher performance. Storage options include 80GB, 120GB, or 160GB hard drives. Other features include a quartet of USB ports, memory card reader, DVI out, Ethernet jack and integrated WiFi. Asus says that the B203 only needs 20 watts of power. 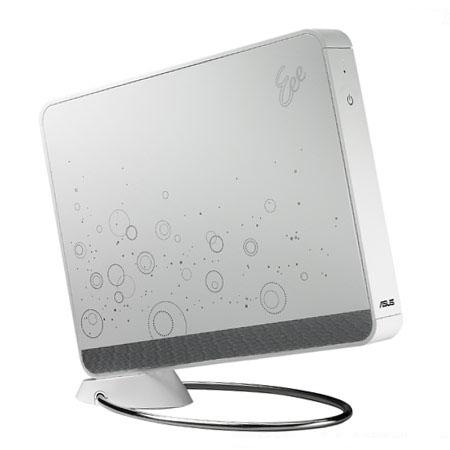