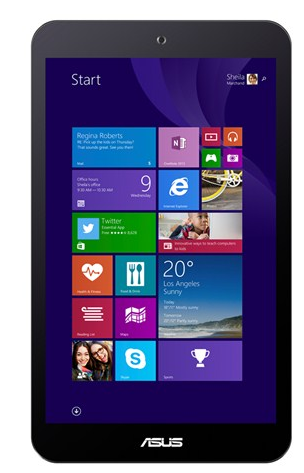 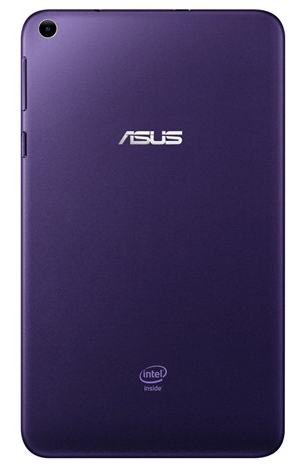 Asus is not a newcomer to the tablet market, as they have sold plenty of devices in the past. But not wanting to miss out on the new wave of 8in devices, the company has announced the VivoTab 8.

If the device and name sound familiar, it's because the company is still selling the VivoTab Note 8, which is the older brother to the new device that has been announced. This new tablet has an 8in display, 1280x800 IPS display, 802.11n, Bluetooth 4.0, Windows 8.1 and Intel's Atom Z3745 cpu.

There will be two flavors of the device too; 1GB and 2GB of RAM, and both will have 32GB of storage. Like all other devices in this segment, it will come with a 1 year subscription to Microsoft Office 365.

Don't expect to take anything other than an awful picture with this tablet, because while it does come with front and rear cameras, both are of the 2MP variety. The battery running the device has a capacity 15.2 WHr and there is a microSD card reader too.

All things considered, this tablet looks like the others that we have seen and doesn't offer much in the way of differentiators to attract you to this device over another. This tablet does, however, offer GPS which may be attractive to those who are looking for a new GPS device.

While no price has been announced, you can likely expect it to cost sub-$200 like the other devices that were announced last week.