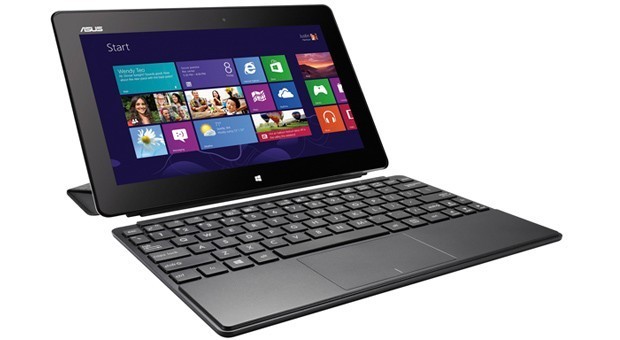 Asus was the only PC maker outside of Microsoft to launch a Windows RT tablet, the Asus VivoTab RT, around the same time as the Surface RT launch in October. With Microsoft planning to launch the Windows 8 Pro version of the Surface sometime later this month, Asus apparently wants to show it can launch a similar product.

Engadget reports that, as part of its CES 2013 product announcements, it has revealed plans to launch the Asus VivoTab Smart Tablet, running on Windows 8. Using Intel's "Clover Trail" Intel Atom Z2760 processor, the 10.1 inch tablet has a resolution of 1366x768 along with an eight megapixel rear camera, two megapixel front facing camera and an NFC sensor.

The most interesting thing about the tablet is the included "TransSleeve", a tablet cover that also doubles as a keyboard. It's more than a little similar to the Type Cover that Microsoft sells as an option for the Surface. 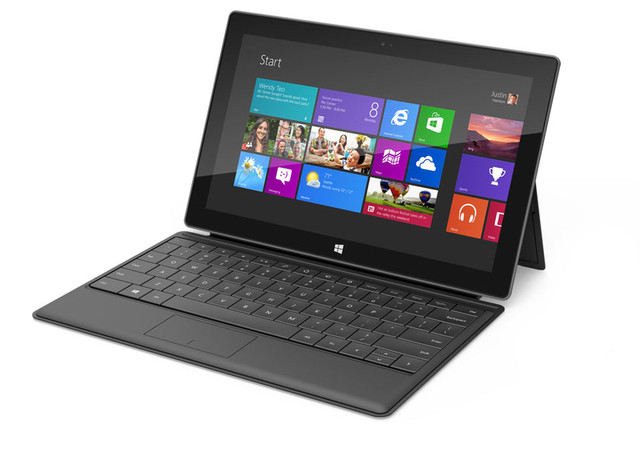 Brother from another mother?

Unfortunately, Asus did not announce a price point or a launch date for the VivoTab Smart Tablet. So far,Windows 8 tablets that are based on Intel's "Clover Trail" chip have been in very short supply so it may be a while before it ships to stores.