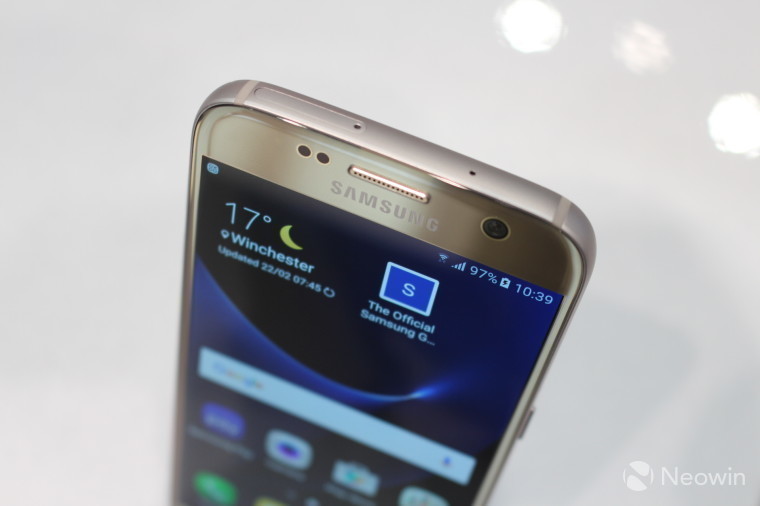 US phone carrier AT&T has launched a new buy-1-get-1-free promotion for new and existing customers. Customers purchasing the Galaxy S7 or the S7 edge can get a free Galaxy S7 when adding a second line and buying both on AT&T Next.

The first Galaxy device you buy for this deal must be a new line or an upgrade and the second phone must be a new line and purchased on AT&T Next 24. Both phones must then be added to a qualified plan such as 'Mobile Share Value', applicable plans cost $70 and above for two phones.

After being on a qualified plan for three months, customers wil then receive up to $695 spread out over 30 monthly bill credits to cover the cost of the second S7. The credits earned can also be applied towards the purchase of an S7 edge but won't cover the full cost of the device.

If you purchased your device on or after February 26 and you meet the criteria of the promotion, AT&T will credit the account for the second Galaxy S7.