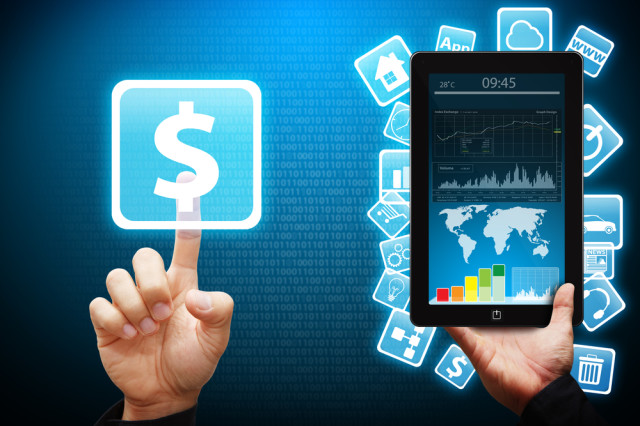 AT&T Mobility president and CEO Ralph de la Vega announced today at CES 2014 a new service on the network called Sponsored Data. This will allow companies to essentially pay for your data usage while you're using their services, so that it won't count toward your monthly data cap.

It's a plus in one way for consumers because if you use any apps or videos with sponsored data, you're getting more bang for your buck because you'll be using extra data without paying for it. It's also a plus for companies because advertising free data for their product will entice people to use it.

"Customers just look for the Sponsored Data icon and they know the data related to that particular application or video is provided as a part of their monthly service," de la Vega stated. "That’s what makes this a win-win for customers and businesses."

While this initially does sound like a win-win, there's the potential for huge problems. The Sponsored Data service could very well lead to people using apps based on if they offer free data instead of whether the apps are actually good. This might lead to people using poorly made apps advertising free data as opposed to apps with developers that pour time and care into making them great. Additionally, Sponsored Data puts companies with a lot of money at a very unfair advantage. Smaller companies with great services, but can't afford to participate in Sponsored Data, could easily get wiped out of their app marketplace by larger competitors with the money to offer free data. This would very negatively impact healthy competition.

Sponsored Data, while a good idea with potentially good benefits, might also be a slippery slope. The outcome remains to be seen.