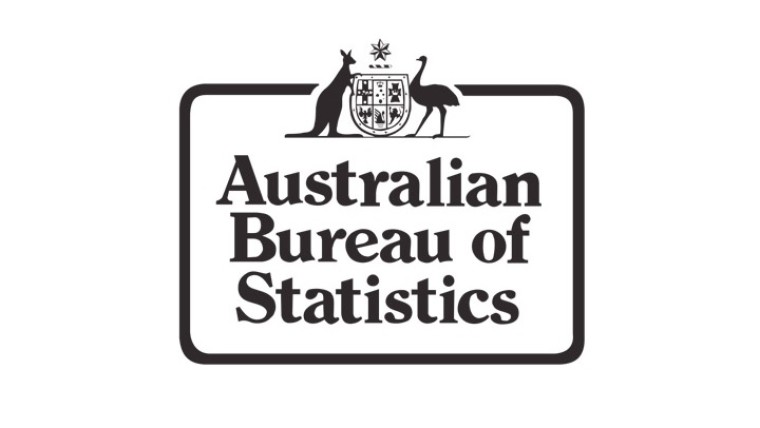 It's unsurprising that given the rise of fixed broadband technologies, such as cable, DSL, fibre, and wireless alternatives such as 3G and 4G cellular connections, that the humble dial-up internet connection has gradually declined in popularity. In fact, over the years, larger players such as British Telecom have pulled out of their shrinking local market forcing users to find alternative arrangements.

Interestingly, numbers have now dwindled to the point that the Australian Bureau of Statistics (ABS) has decided to stop counting the number of dial-up connections down under.

Having first started collecting data in the last quarter of 2000, the ABS released its first Internet Activity report in March 2001 which found that there were 3.745 million dial-up internet subscribers. In stark contrast, in the six months ending June 2016, the final ABS report to include dial-up internet statistics indicated that there were just 90,000 subscribers left, representing less than 0.7% of all internet connections in Australia.

With regards to the cessation of dial-up internet connection statistics collection, the ABS said in its statement to Computerworld that:

"Each cycle of the survey includes a review of the relevance of outputs and the ability to capture the data for those outputs, along with the ABS' ability to release outputs without disclosing confidential information.

Based on feedback from the industry, the judgment was made, prior to running the December 2016 survey, not to collect information about the number of dial-up subscribers."

While dial-up connections have not yet gone the way of the dodo, the arrival of the National Broadband Network may end up being the final nail in the coffin for the technology in Australia despite drawing criticism from local ISPs.