Later this year, Microsoft will release the Windows 10 Fall Creators Update, the first version of its OS to feature the company's new Fluent Design System, which it revealed today. Those announcements followed the recent unveiling of Windows 10 S, a new SKU that is limited to running apps from the Windows Store.

Windows 10 S is primarily - though not exclusively - aimed at the education sector. But regardless of the type of user, the ability to download and install apps from the Windows Store is now more important than ever before.

Earlier this month, Microsoft revealed that Spotify is coming to the Windows Store for PCs. Today, it announced two more additions, which will no doubt be welcomed by its business and enterprise customers. 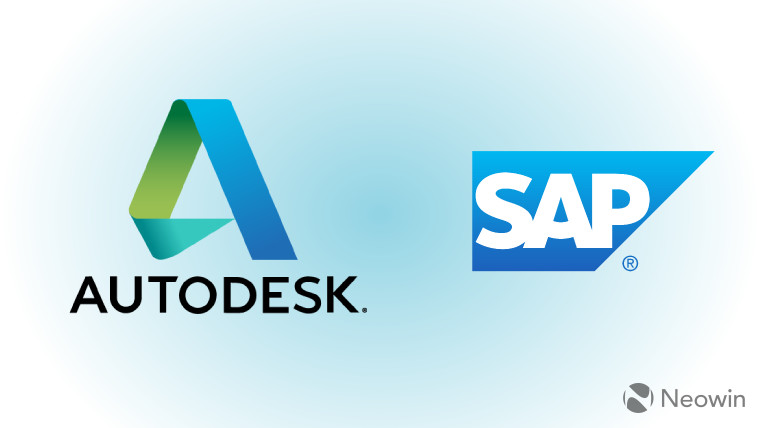 Last summer, Autodesk brought its SketchBook app to the Store, built on the Universal Windows Platform. Microsoft said that it became Autodesk's "fastest growing new platform introduction with an average of 35% sales growth every month throughout 2017". It added that "Autodesk will continue to use UWP to extend their Windows Store offerings to include support for Windows Mixed Reality in Autodesk Stingray, a 3D game engine and real-time rendering software."

Enterprise software specialist SAP is also bringing a new app to the Store this month. SAP Digital Boardroom is described as "a next-generation board portal which leverages data from lines of business applications to provide a single source of truth for executives to steer the business in real time". Unlike Autodesk, SAP's new addition to the Store is a Progressive Web App.

Microsoft explained that "this allows SAP to reuse their web content and investments to target multiple platforms, while at the same time take advantage of deeper integration with Windows 10."