In April, Microsoft released new Azure disk sizes and burst support for Premium SSD Disks to all regions in the Azure Public Cloud. In the following month, at its virtual Build event, the tech giant announced that its Azure NetApp Files service in the storage and analytics space had reached 99.99% availability.

Today, Microsoft has revealed that the new shared disks feature on Azure Disk Storage has been made generally available and some new enhancements for the storage offering have been released as well. 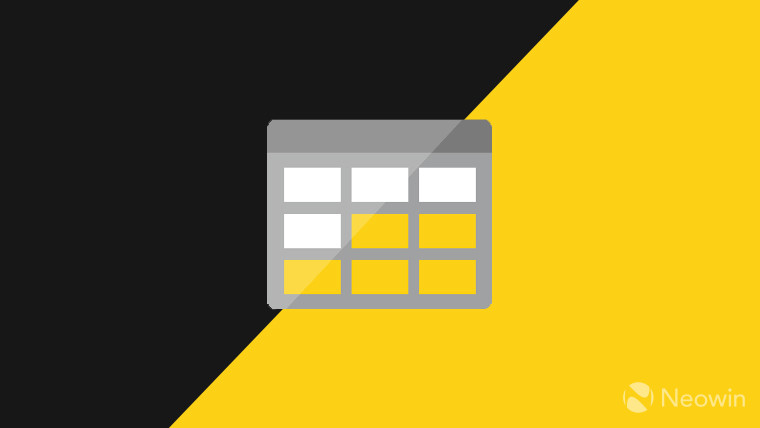 As far as the shared disks capability is concerned, it enables the attaching of managed disks to multiple virtual machines (VMs) at the same time. With this, Disk Storage is also being touted as the only shared block storage in the cloud which offers support for "both Windows and Linux-based clustered or high-availability applications". Mechanisms such as SCSI Persistent Reservations (PR) can be leveraged through shared disks.

Notably, shared disks will only be available on Ultra Disks and Premium SSDs, and can only be enabled as data disks. The latter has a separate charge per mount - depending on the disk size, while the former is charged based on capacity, total IOPS, and total throughput. Further pricing details for managed disks that make use of shared disks can be viewed here.

With regards to other enhancements for Azure Disk Storage, single-instance VM SLA is now being extended to all disk types including Standard SSD and Standard HDD. Moreover, Azure Private Link can now be utilized for enhanced security in the form of restricted data access that extends only to private Azure virtual networks. And finally, higher performance tiers are being previewed, allowing users to set such tiers on Premium SSDs for a limited time, without needing to increase disk sizes. Private previews for the aforementioned capability can be signed up for here.

Access for shared disks can be requested through the form provided here. The capability was first unveiled in the form of a limited preview back in February.