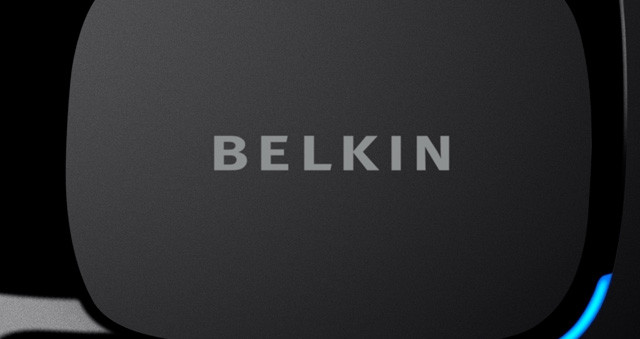 Well-known connectivity and networking company, Belkin, has announced today that they plan to purchase another well-known connectivity and networking company, Linksys, from Cisco. Belkin has entered an agreement that will see it purchase the Home Networking Business Unit from Cisco, which includes a swathe of technology, employees and of course the Linksys brand.

According to the press release from Belkin, they intend to maintain the Linksys brand as well as provide support for existing products and honor all existing and future Linksys warranties. When the acquisition has been finalized, Belkin estimates that they will hold approximately 30% of the United States "retail home and small business networking market".

Chet Pipkin, CEO of Belkin, said that they are "very excited about this announcement" as the two companies "share many core beliefs"; "Linksys will enhance Belkin’s capabilities to meet the needs of the service provider space and small business users". Belkin did not disclose how much it paid for the Home Networking Business Unit, and as they are a private company they likely won't even after the deal closes, which is expected to happen in March 2013.