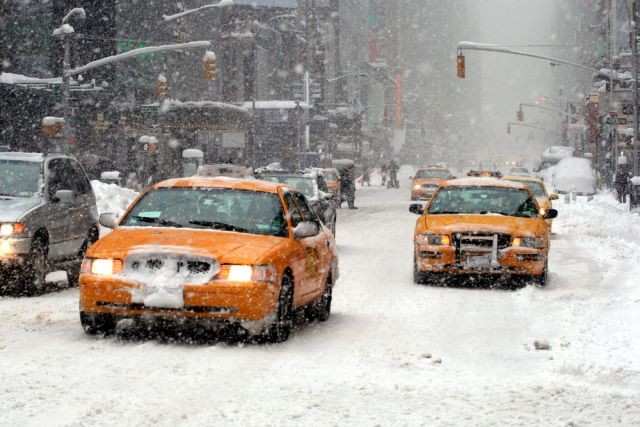 On Thursday, Microsoft officially announced it had cancelled plans to hold a launch event for its Surface Pro tablet at the Best Buy store in New York City, Union Square. This was due to the incoming "Nemo" blizzard that's hitting the Northeastern seaboard today and tomorrow.

The blizzard is expected to dump between 10 to 14 inches of snow on New York City, so it's understandable that Microsoft would call off any formal launch events for the tablet. However, the Best Buy store in Union Square happens to be a 24 hour location, which technically means they could start selling the Surface Pro tablets at midnight tonight, even if the launch event itself is cancelled.

ZDNet.com reports that the Best Buy store still plans to stay open tonight, even with the Nemo blizzard that's scheduled to hit the city several hours beforehand. Neowin contacted the store as well and we were told that the Union Square location will be open tonight "unless things get crazy".

So if you are in Manhattan, and if you live near Union Square, and want to brave the storm, there's a good chance you could be one of the first people to get their hands on the Surface Pro tablet. However, we would recommend calling the Best Buy store first to make sure they will indeed be open at midnight.