At E3 last week, we finally got official confirmation that Bethesda's highly-anticipated RPG Starfield is coming next year, but will only launch on PC, Xbox Series X|S, and Xbox cloud play systems, which essentially means that last-gen consoles and PlayStation will be left out. Although this announcement was somewhat expected given Microsoft's acquisition of ZeniMax Media last year, it obviously rubbed some PlayStation players the wrong way. Bethesda's SVP Pete Hines has now issued an apology on the matter, while emphasizing that it is what it is. 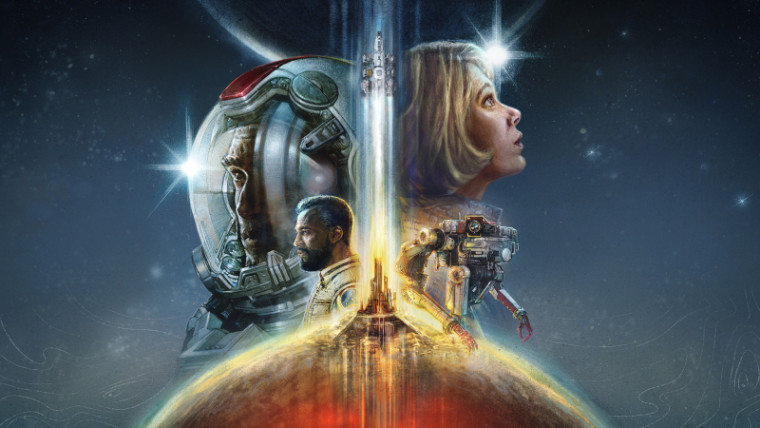 In an interview with GameSpot, the executive went on to say that:

If you're a big fan of the stuff we make and a game that we're making is no longer available on your platform, I totally understand if you're unhappy or pissed, or whatever, like, I get it. Those are all real feelings and frustrations. How should you deal with that, I haven't the foggiest idea. I would never presume to say, 'Oh, here's how you can make it better and feel better.

[...] I don't know how to allay the fears and concerns of PlayStation 5 fans other than to say, well, I'm a PlayStation 5 player as well and I've played games on that console and there's games I'm gonna continue to play on it, but if you want to play Starfield, PC and Xbox, sorry. All I can really say is 'I apologize', because I'm certain that's frustrating to folks. But there's not a whole lot I can do about it.

All said and done, it's pretty much clear that Bethesda has no plans to bring Starfield to PlayStation for now. Although it is important to understand that plans change all the time.

Starfield currently has a release date of November 11, 2022. The space adventure is being developed on Creation Engine 2, and in the in-engine trailer released a few days ago, we saw a spaceship parked on an unknown planet before a pressurized suit wearing individual - probably our protagonist - prepares to take off. Not much else is known about the game yet, but we'll likely find out more with the progression of time.