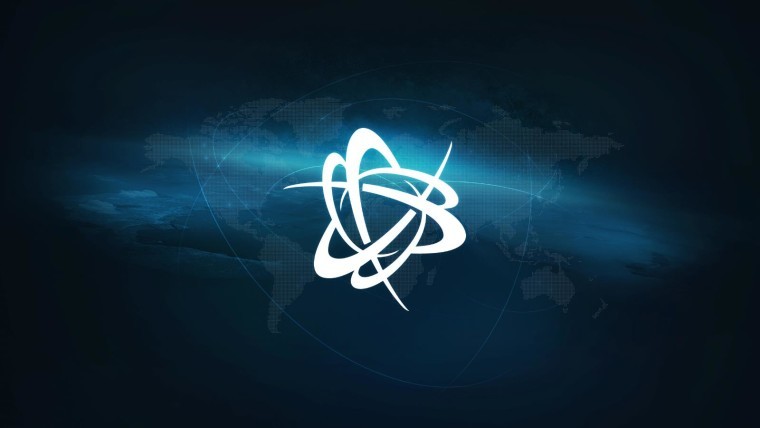 For those that aren't aware, the cyber-attack group Lizard Squad is a group of misfits that target certain online services for malicious attacks. Using what's known as a DDoS (Distributed Denial of Services) attack, Lizard Squad can bring an online service like Playstation Network offline. The reasoning behind these kinds of attacks are rarely known, except in the case of the recent attacks against Activision-Blizzard.

The online service known as Battle.net that supports major Activision-Blizzard games like World of Warcraft, Starcraft 2 and Diablo 3 is currently under fire from Lizard Squad. The DDoS attacks against Battle.net have caused many of the supported games to malfunction or go offline entirely for many players. Lizard Squad was not shy about taking credit for the DDoS attack.

We are currently monitoring a DDOS attack against network providers which is affecting connections to our games. https://t.co/YsDZ0CYdFX

Activision-Blizzard is fully aware of the attack and are "monitoring" the situation. If you've been experiencing connectivity issues, whether intermittent or on-going, these DDoS attacks are likely the reason why. Still, why did Lizard Squad decide to target Battle.net? While Lizard Squad haven't claimed any reason directly, the timing is conveniently-close to the closing of Nostalrius - the free vanilla (pre-expansion) World of Warcraft server that went offline only one week ago.

Players on the original WoW server,which was not supported by Activision-Blizzard, had been playing the game free on the server for quite some time. The closing of Nostalrius was met with heavy protest, leading over 60,000 players to signing a petition to let the server continue to operate. It's important to note that Activision-Blizzard do not currently support a vanilla WoW server.

Should these attacks be in protest to the forced shutdown of Nostalrius, they could continue for quite some time as Activision-Blizzard isn't likely to allow a pirated version of its intellectual property to freely exist. If the company did eventually launch vanilla WoW servers, they'd likely charge the usual $14.99/month subscription that WoW players currently fork out for continued access to the game.