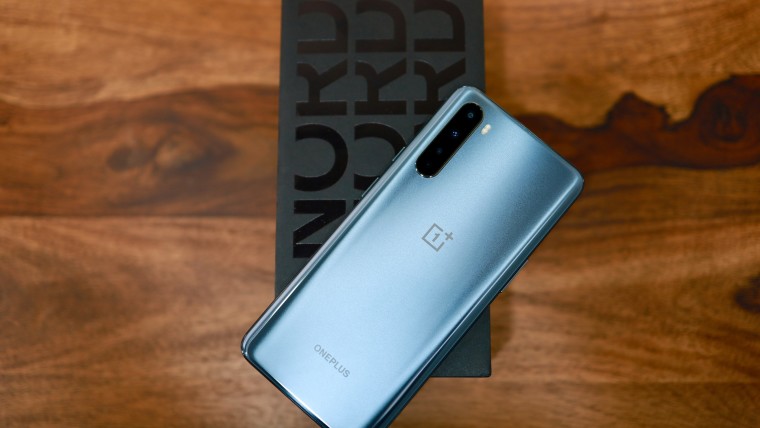 After launching the mid-range Nord, OnePlus is reportedly gearing up to launch an entry-level smartphone. This device, codenamed ‘Clover’, is expected to make its debut in several markets, including the U.S.

An Android Central report gives a glimpse into some of the entry-level OnePlus smartphone’s specifications and features. The device will reportedly sport a 6.52-inch LCD display with HD+ resolution. Under the hood will be a Qualcomm Snapdragon 460 chipset paired with Adreno 610 GPU, and 4GB of RAM. There will also be 64GB internal storage that is likely to be expandable using a microSD card.

Other rumored features include a 6,000mAh battery with support for 18W fast charging. When you take into consideration the 720p display, this battery is likely to last for two days between charges. In the photography department, there is said to be a triple-camera setup at the back. This setup will include a 13MP f/2.2 primary sensor, and two 2MP f/2.4 sensors. For security, there will be a rear-mounted fingerprint sensor. On the software front, it is expected to run Android 10-based OxygenOS 10.

The report further adds that the upcoming smartphone will be priced somewhere around the $200 mark. While there is no specific launch date mentioned, the report claims it will be sometime later this year. This comes after recent news about OnePlus planning to launch its first-ever smartwatch. It will be interesting to see if both the launches coincide.