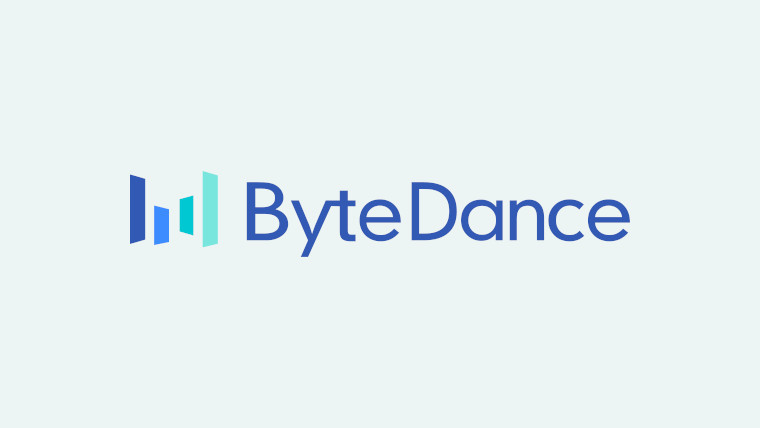 TikTok’s parent company, ByteDance, has acquired Amcare Healthcare for 10 billion yuan ($1.48 billion). It has taken full ownership of the company through two of its subsidiaries. According to Bloomberg, ByteDance is not new to the healthcare scene as it owns a healthcare app called Xiaohe which facilitates online consultations, hospital appointments, and wellness services.

The move into the health sector seems to be a growing trend among tech companies. Aside from the range of smartwatches we now have with advanced health sensors, firms like Amazon are getting directly involved. Just last month, Amazon acquired One Medical, a tech-first primary care company in the United States.

While it seems a bit strange that big tech firms are getting into the health field, it actually makes a lot of sense. They are in a unique position to develop technologies that can significantly improve people’s treatments. People in the UK, for example, can now get a mobile-connected device that fits on your arm to inject insulin, so you don’t have to keep injecting yourself. Other tools like the Ada Health app allow you to enter your symptoms and the software tries to determine the cause.

As a bit of background on Amcare Health, Bloomberg says that the company runs various women’s and children’s hospitals in Chinese cities like Beijing and Shenzhen. The information was passed on to Bloomberg by a person familiar with the acquisition.