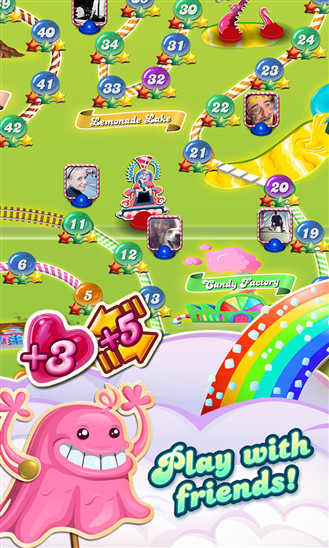 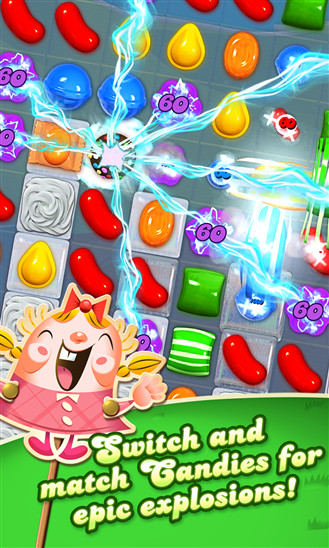 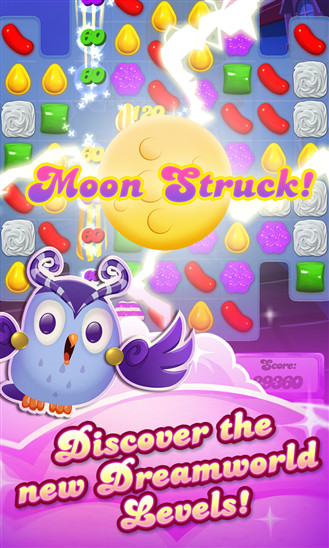 Microsoft has landed another key app in its Windows Phone Store today with the addition of Candy Crush Saga. The game, which has grown in popularity over the last two years or so, has a huge following and millions of players.

This addition to the Windows Phone Store is another win for Microsoft as it tries to build consumer confidence that its app store has many quality offerings like its counterparts, Google Play and Apple's App Store. But, this game has arrived more than two years after its release on other platforms; it started out on Facebook and moved to mobile platforms from November 2012.

Still, Microsoft needs all the wins it can get for Windows Phone and landing Candy Crush Saga is good for brand recognition. If you are interested in downloading the game, you can do so at the link below.