Today Sharp announced their new lineup of Sharp AQUOS HDTV's, with innovating technology in display colour. Sharp has taken the leap forward from the traditional RBG primary colours, adding in yellow as the fourth primary colour (RBGY), in what they call, Quad-Pixel technology.

Sharp's new lineup will use as much power as a single lightbulb (115W), 50% reduction from conventional LCD HDTV's (52-inch), and up to 80% over CCFL lghts. Sharp promises to display sharper and better images than ever before, with blacker blacks and whiter whites on their new series lineup.

All new Sharp LED HDTV's will be Internet equipped with Netflix and Twitter Integration, called "Twitter for Sharp", using AquosNet.

Sharp will also be introducing a new home theatre system with the BD-HP70U AQUOS Blu-Ray player with Dolby TrueHD and DTS-HD Master audio, WiFi-ready, ant-vibration design, advanced video streaming with Netflix and RSS feeds, and BD-Live, coming in the first quarter of 2010 for $499. This will work well with the new BD-MPC41U 5.1-channel system, pumping out 1050W and built-in iPod dock, in February 2010 for $799.

In the video below you can see a demo of just how good this looks, on the very left hand side is last years model where the colours and definition do not look as crisp. 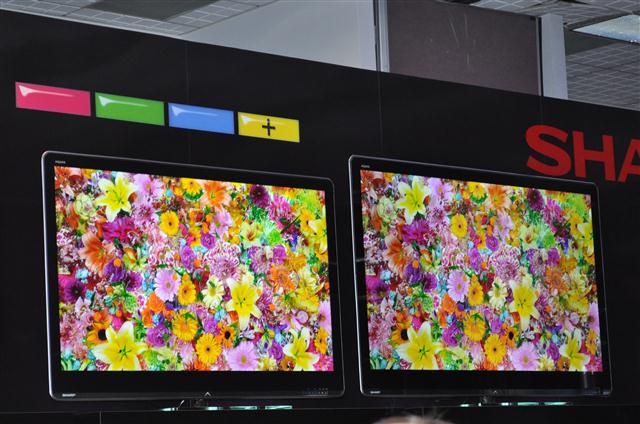 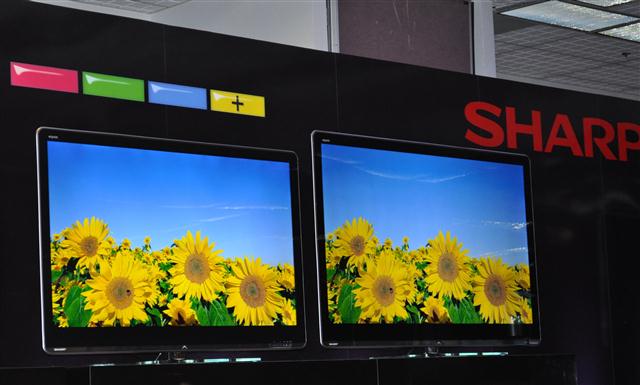 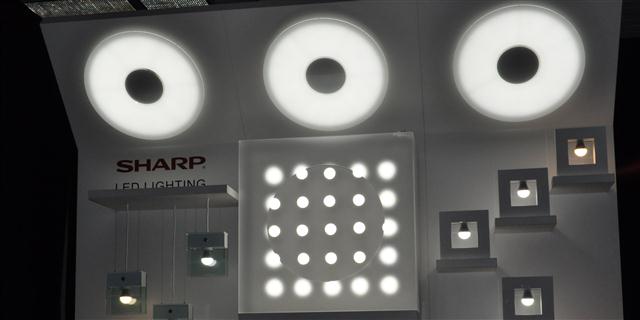