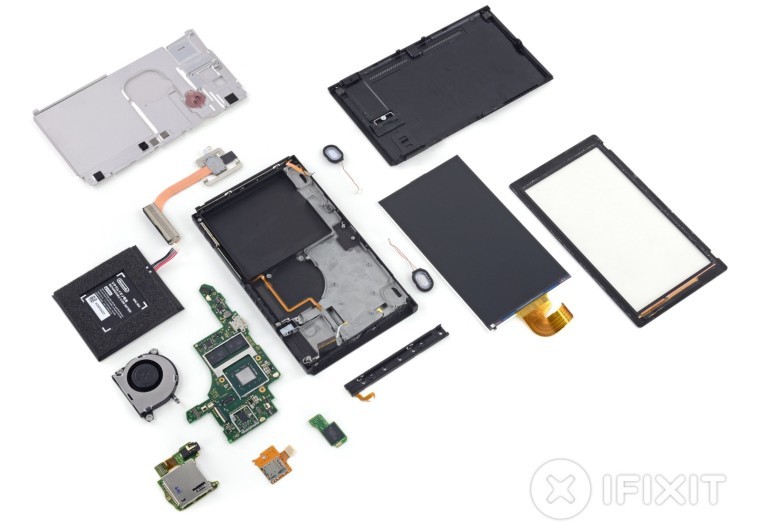 Yesterday was a big day for gamers everywhere as Nintendo’s new Switch console finally shipped to consumers and devices became available for purchase in stores, at least in places where they didn’t sell out.

Of course, most people were excited to see what the new hardware was capable of, how the new Zelda and other titles are shaping up, and whether the new Nintendo device would be up to par. However, some of the geekier users were excited to see what’s inside the Nintendo Switch and how the whole console came together. So, our friends at iFixit did what they do best, and tore down the Switch to reveal its insides.

As you can see in the video below, the intrepid explorers found a massive cooling system inside the hybrid handheld console, alongside a 16 Wh battery, and an overall compact design. The heat dissapation system, made out of a copper heat sink, an aluminium heat sink that doubles as structural support, and a cooler, is perhaps the most important part of the console. It not only keeps the electronics from overheating but also conserves battery life by passively cooling the device as much as possible.

The iFixit team also found an Nvidia ODNX02-A2 chipset, as in the custom Tegra X1-based SoC that powers the device, 4GB of Samsung-made LPDDR4 DRAM, and a Broadcom chip for connectivity. 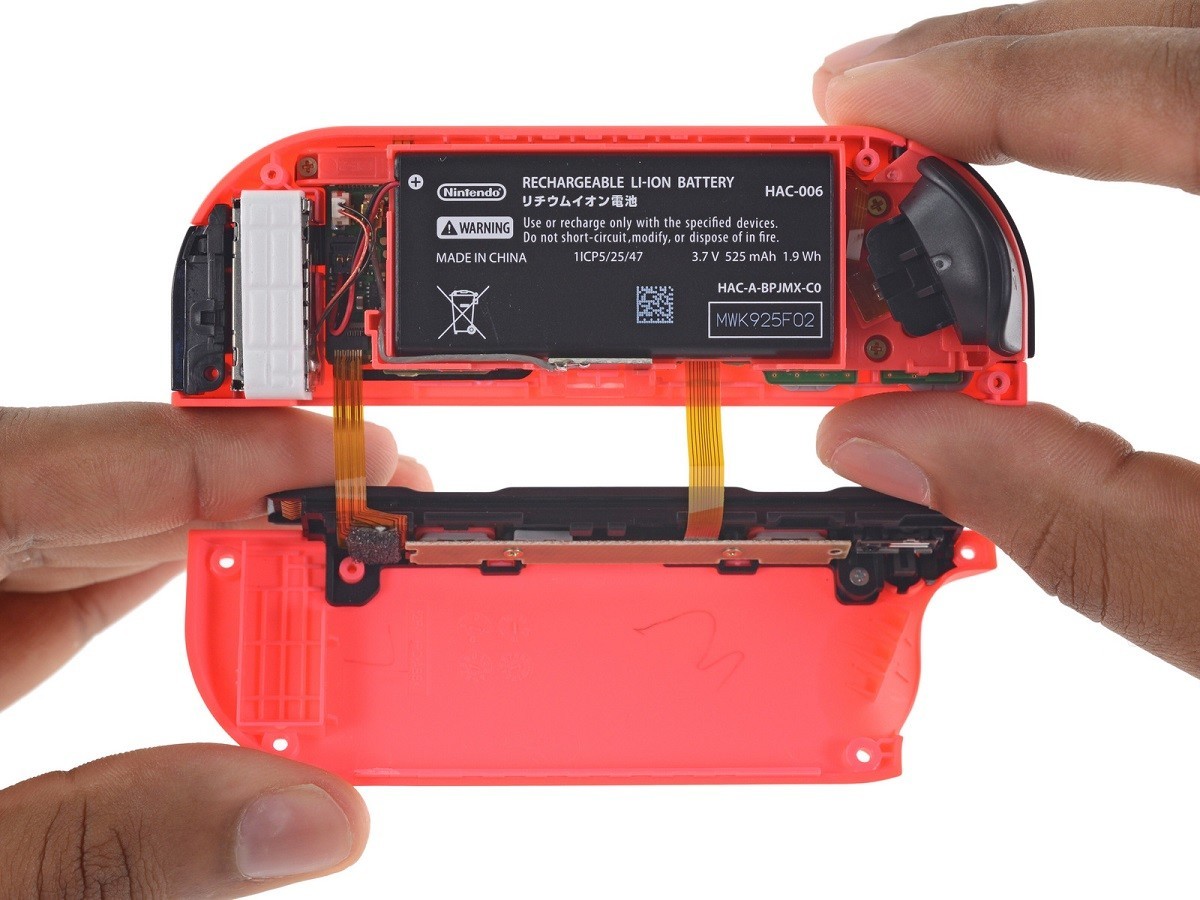 But, what’s a console without a controller? The Joy-Con detachable controllers also got their own mini teardown, with a special emphasis on the rail mechanism used to clip onto the console and the grip. The good news is that the Joy-Con seem to be durable, well-made devices, each packing a 1.9 Wh battery. The bad news is that the devices are not even splash resistant so you’d do well to keep them as far away from water as possible.

The Nintendo Switch scores a high repairability score overall, getting eight out of ten. Aside from opening up the console via the proprietary screws, most elements are easy to disassemble, replace, or repair, as long as you don’t need to fiddle with the display.

You can check out the full teardown at the source link below.