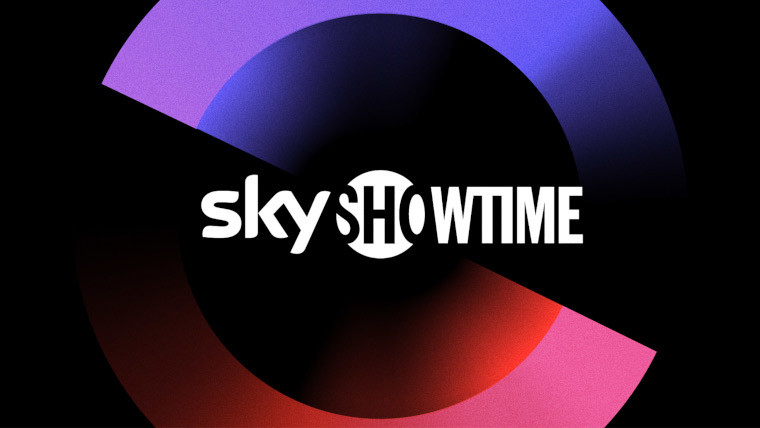 ‘With the launch of SkyShowtime we are well positioned to utilize our global content engine to create a compelling streaming offering, quickly and at scale, with a smart strategic phased investment. As a complement to our recently announced Paramount+ partnership with Sky in the UK, Italy, and Germany, SkyShowtime represents a huge opportunity to accelerate our market expansion and build a leadership position in SVOD in Europe.’

Similar to the Paramount+ offering, SkyShowtime will feature for than 10,000 hours of content for subscribers to enjoy. SkyShowtime will be set up as a joint venture between Comcast and ViacomCBS giving them equal control. More information about the pricing of the service will be announced closer to the launch.