Black Friday 2013 has come and gone and now shoppers are back at work. However, the Cyber Monday sales events are now in full swing as people keep shopping for online only deals. Microsoft is no different; it has a number of Cyber Monday price cuts on its products including some that are hold overs from the Black Friday weekend. 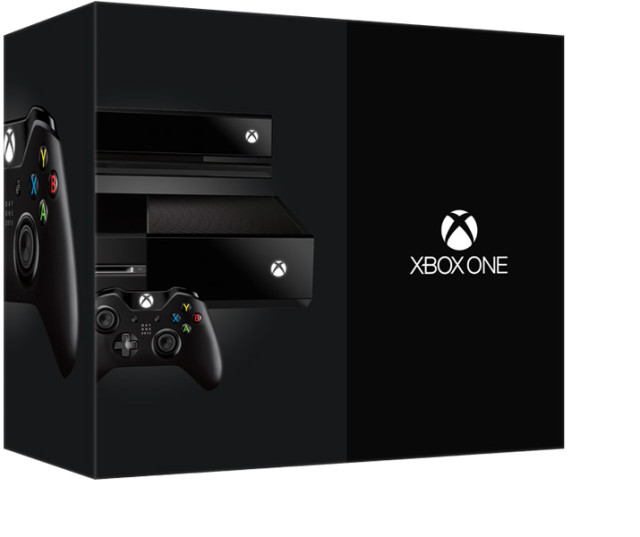 One of them can be found at the Microsoft Store website where two Xbox One Day One bundles are available for sale, over a week after the actual "Day One" launch of the console. One bundle costs $699.96 and includes the console, a 12 month Xbox Live Gold subscription, the choice of two Xbox One games and a Microsoft Complete three year warranty for the console. The price is $50 less than buying each item on their own.

The other Xbox One Day One bundle costs $799.99 and has all of the stuff in the previous console plus an extra controller and an extra Xbox One game. It offers a savings of $69.94 compared to buying each item seperately. Don't forget: You could sell that Xbox One Day One achievement that's included with the package on eBay if you wanted to recoup your costs a bit.

If you already own an Xbox One or Xbox 360, you will likely need an Xbox Live Gold subscription. eBay is currently selling a 12 month Xbox Live Gold card for just $34.99, a savings of $25. If you just own an Xbox 360, you can now download some games for your console at reduced prices, such as Red Dead Redemption, The Witcher 2 and L.A. Noire for just $7.49 each or Far Cry 3: Blood Dragon for a mere $3.74.