A lot of iPhone news today with details on the release of horror title iRequiem, Big Cup Cricket and an update for Zombie Crisis 3D. We also have news of Konami's Castlevania: Lords of Shadow selling over a million copies worldwide, along with the first patch for the game that fixes a few key issues players were having with the game.

Konami has revealed that their great Castlevania title - Lords of Shadow has now sold over a million copies worldwide. Although a sequel hasn't been officially announced, the chances are now much higher thanks to the great sales figures. Reviews were generally good for the game and many fans loved it. Personally we can't wait for a follow up.

More Castlevania news, a new patch has been released on the PlayStation 3 that fixes the save game issue that a small amount of users were seeing. It also adds some changes to loading screens, which now makes text easier to read. The patch is also due out for the Xbox 360 version very soon.

iRequiem gets approval from Apple

Rapid Turtle Games have let us know that their upcoming iPhone title "iRequiem" has now been approved by Apple and will be released on the iTunes App Store on December 16. We have received several screenshots from the game along with details of the story and some of the games main features:

“Banished by this world and hunted by the evil, there is no place to hide for me. My days and nights were spent in the shadows hiding from both worlds, since I tasted the death and came back to live. The evil took my soul, but in return endowed me with a special gift – possession of dark powers. The unattractive appearance and the closeness with the evil power conspired against me, robbing me of everything valuable for this world. Bitter and alone, my desire to take vengeance on evil was stronger as time passed. I want to regain my soul and to return to my people. Let the revenge begin...” 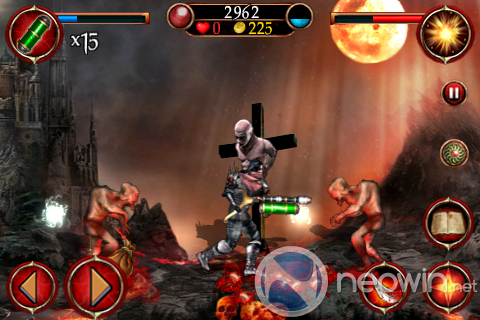 Beautiful Game Studios has announced a new cricket title called Big Cup Cricket, that will be released soon on the iPhone and iPod touch. The game has multiplayer modes, full game center support and much more. We have a couple of screenshots in our gallery below and will be covering the title soon. 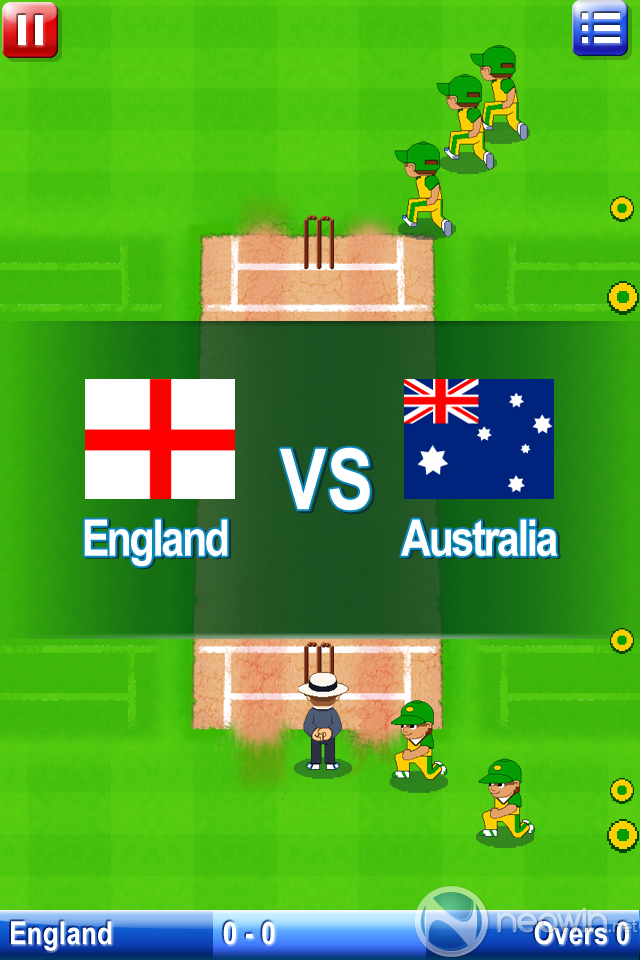 A new update has been released for the iPhone on-the-rails shooter, Zombie Crisis 3D. The update adds better AI, bug fixes, and also adds a new weapon in the form of a Fighting Dagger. The update is out today, but if you haven't already got the game, you can pick it up for just $.99 on the iTunes App Store.

You can discuss all of these titles and more on our gaming forums on Neowin.