Starting off today with a bit of iPhone/iPod Touch news. This first piece comes from Angry Birds developers Rovio who have just announced that they have managed to sell over 10 million copies of the game on the iTunes App Store. Rovio's Mikael Hed said "It feels fantastic to have such a phenomenal number of customers and fans, Angry Birds is truly taking mobile gaming to the mainstream. It is a privilege to develop games and provide entertainment for so many people worldwide.” The news comes just a few days after Rovio announced that their latest release, Angry Birds Halloween, had already sold 1 million copies. Great news for the developer for a great game.

In other news - Chillingo have announced that their recently released title on the iPod/iPhone called 'Cut the Rope' has now sold over two million copies in just three weeks. Cut the Rope is the fastest selling title ever on the App Store thanks to selling 1 million copies in just 10 days. Cut the Rope is available for £0.59 (iPhone and iPod touch) and £1.19 (iPad) in the App Store on iPad, iPhone and iPod touch.

Finally we have news that Galaxy on Fire 2 has been released for the iPhone on the iTunes App Store. We have been sent a copy to try out and review, and will cover it over the weekend, but we're pleased to say that it is a great title.

As mercenary Keith T. Maxwell, players can follow the main plot, carry out a wide variety of side missions, or just go on raids. Booty can be sold for a profit at one of the many stations in order to outfit your ship with better weapons and custom equipment. Ore mining in the dangerous asteroid belts also pays off, in order to be able to manufacture special equipment or trade goods with blueprints. Using new special weapons, tactical orders to wingmen, and the option of taking control of gun turrets, players must hold their own in special secret missions and epic space battles. Galaxy on Fire Features:

EA and Simon Pegg team up

Some good EA news once more, they have teamed up with actor Simon Pegg to provide the voice of supercomputer guide and companion Con-rad in Spare Parts, an upcoming action adventure game for Xbox LIVE Arcade and PlayStation Network. The game will launch later in the year and has been developed by EA's Bright Light studios.

Spare Parts tells the story of courageous robots Mar-T and Chip, who find themselves dumped out with the rubbish on a strange planet. Working together in co-op mode (either local or online), and guided by Con-rad, the mechanical duo must find a way to repair an abandoned space ship and escape the planet before evil Lord Krung can dispatch his henchmen to destroy them. Searching the hostile environments for ship parts and currency, Mar-T and Chip will also collect upgradable action parts – such as Rocket Boots - to unlock new abilities that will aid them as they rescue other stranded robots, and battle countless enemies including the relentless Krofax troopers, hostile spider monkeys and even a Super Huge Mega Laser! 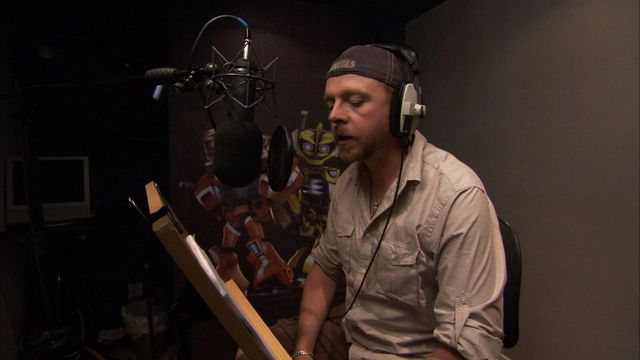 Capcom has let us know that since releasing Dead Rising 2 at the end of September, it has sold just over two million units. This brings the entire series to four million copies sold in total.

Max and the Magic Marker

One of best new titles to hit Windows Phone 7 came out yesterday. Max & the Magic Marker is a physics based 2D puzzle platformer, in which the player controls the boy Max and his Magic Marker. While Max has some well loved platforming, the marker provides the game’s signature feature: the ability for the player to draw directly inside the game world where everything drawn becomes physical objects. This feature is used to complete levels and overcome challenges but it also provides the player with a unique tool that in itself is fun to play around with. The game is exclusive to Windows Phone 7 and won't be seen on other portable devices. 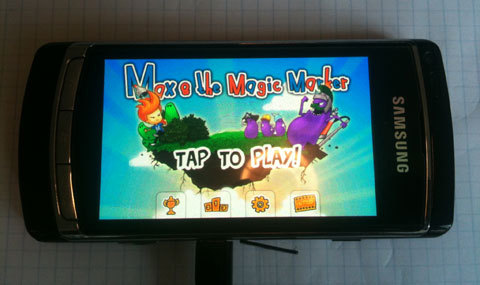 A Halloween-themed update for Team Fortress 2 is now available free of charge on Steam. The Headless headliner of the update is the introduction of the first non-player character in any TF game, the Headless Horsemann. A randomly generated boss monster, the Horsemann appears exclusively in Mann Manor, a new and completely spooky attack/defend map littered with exploding pumpkins. The update also includes new achievements, the opening of the Halloween department of the Mann Co store, new community items from 10 new contributors, and more.

For anyone who hasn't tried Torchlight, developers Runic Games have put the game up for sale with 50% off. You can purchase it directly from their Website. It was one year ago yesterday that they launched their debut title Torchlight and has become one of the most popular games on Windows over those 12 months with Torchlight 2 announced just a couple of months ago for release next year.

Valve have launched another one of their great sales. This one has up to 75% off of some titles and is based on horror games! They range from Burn Zombie Burn to Dead Space and loads, loads more. Well worth checking out.

Kinect for Xbox 360 comes to Selfridges

Selfridges is the latest celebrity (following in the steps of David Beckham, Jonathan Ross, Steven Spielberg, Jade Jagger and more) to experience Kinect for Xbox 360 as they launch the 12 day countdown to the controller-free entertainment experience and one of the most desired gifts this Christmas. 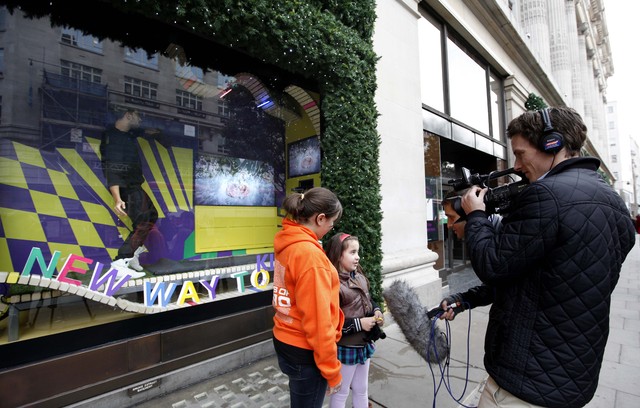 Two new Xbox Live Arcade titles have gone live - first up we have Haunted House from Atari, a reworking of a classic title. Bloody Good Time on the other hand is all original. The game is a multiplayer based first person shooter with cartoon style graphics. 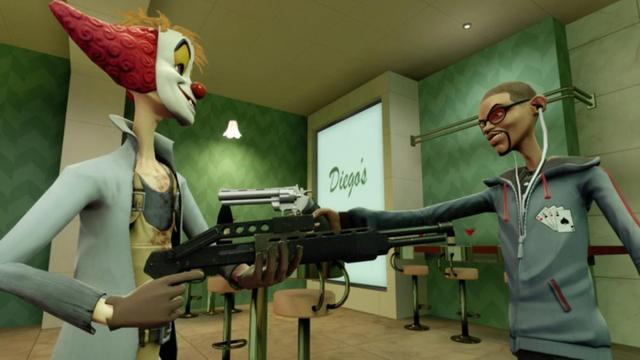 Sony has confirmed that their Sly Collection will be released in America on November 9th. This release sees the Sly Cooper series of PS2 games remade in HD and 3D for the Playstation 3.

Sony have announced that they will be releasing a new 320GB Playstation 3 system in the next few days. The 320GB PS3 system, which will retail for $349.99, has the largest storage capacity of any current next-gen console.