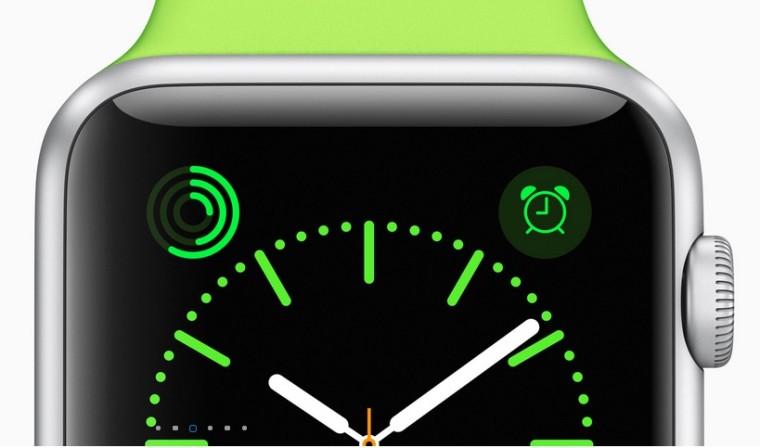 Although the Apple Watch made its debut late last year, it was only this week that we were able to get full details in regards to the device. Although we have better knowledge about the wearable and pricing, the only thing missing is how the device will actually look on your wrist.

Naturally, Apple has tried to remedy this issue by having true to size images on its Apple Store app on iOS devices. Unfortunately, some prospective buyers or those that are just simply curious, might not have access to Apple's iOS store app. Luckily, however, Kirk McElhearn has created printable PDF templates that will allow you to compare the 38mm and 42mm Apple Watch.

While these printouts might not duplicate the exact feeling of the Apple Watch on your wrist, it should give you a great idea of each size and how it will look on your wrist. You can even go as far as taping or adhering the template to a current watch to emulate the it being on a watch band. Hopefully, this helps a little and if not, you still have a little over a month to decide. The Apple Watch will officially go on sale starting April 24th.