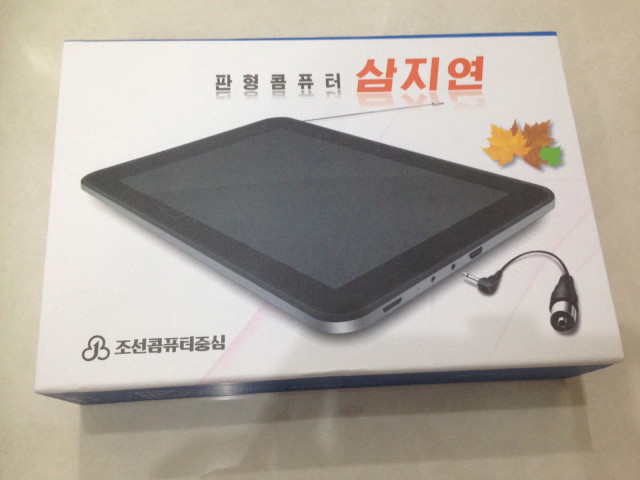 North Korea has produced its answer to the iPad with its very own Samijyon tablet.

According to North Korea Watch, the 7-inch tablets are assembled in the Pyongyang’s Computer Centre from Chinese parts and comes complete with a local version of Angry Birds and Kim Il Sung’s literary works.

The specs are surprisingly decent. While the product may be inferior to competitors Samsung and LG across the border, it appears they are heading towards the right direction seeing as mobile phone owners were punished for owning a device just last year. The tablet offers 4GB of storage space which is powered by a 1 GHZ processor and 1GB RAM.

It even comes equipped with a 2-megapixel camera and expandable memory. Some versions include an analogue TV tuner to pick up the few state-run TV transmissions offering the latest government propaganda. 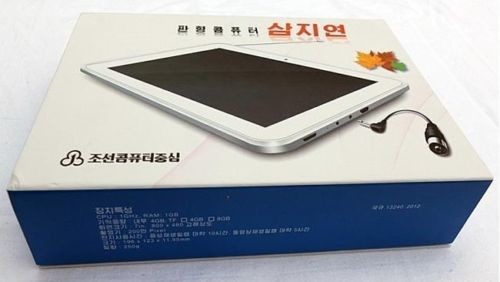 The tablet is also surprisingly light weighing in at 250 grams, 40 grams lighter than the Google Nexus 7. With these specs, the gadget is surely capable of handling the best internet speeds North Korea has to offer.

This is not the first time the communist nation has offered an electronic device. Earlier this year, we reported an Android offering in the form of a smartphone. As the country looks to break into the world of tech, we hope their GDP becomes more reliant on mobile devices rather than forced labour or heroin production.

The Samijyon tablet is available via eBay where the bidding is currently at US$415.