Dell has confirmed that its new curved monitor will go on sale this week. The announcement was made at the Consumer Electronics Show in Las Vegas, at which the company also unveiled its striking new XPS 13 notebook and the Venue 8 7000 Series, which it calls the "world's thinnest tablet". 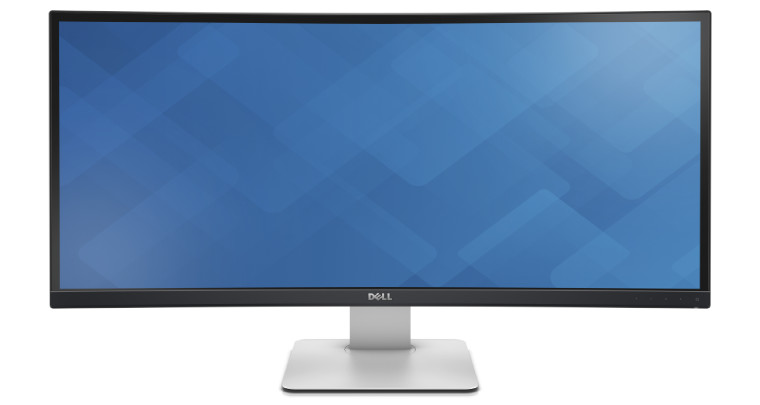 The company first showed its U3415W UltraSharp 34 curved monitor back in August, and after a long wait, Dell has said that it will finally go on sale on Thursday. The 34-inch display features an ultra-wide 21:9 aspect ratio and a curved LCD panel with WQHD (3440x1440px) resolution.

It also includes dual 18W (2 x 9W) integrated speakers, and a stand with adjustable height, tilt and swivel, as well as an integrated USB 3.0 hub with 2 upstream and four downstream ports.