Dell has unveiled a striking new addition to its display line-up in the form of its first OLED monitor - but its price will put it far beyond the reach of most consumers. 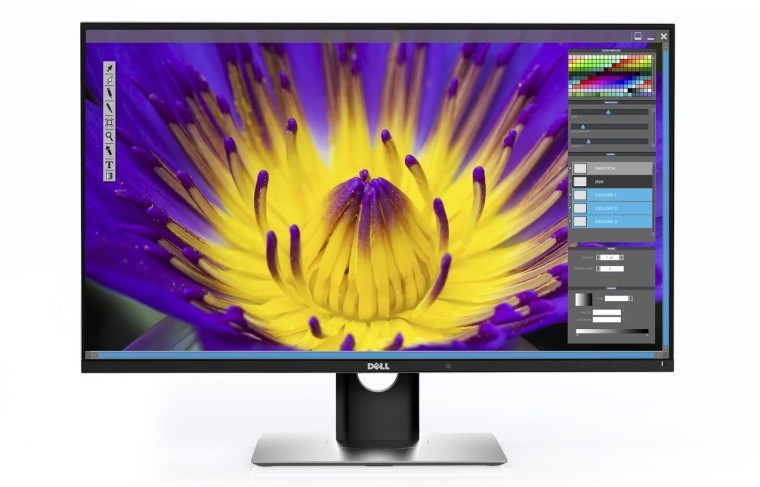 But while many home users will no doubt covet the sleek new UltraSharp 30 OLED, which features 4K / Ultra HD (3840x2160px) resolution, it's not really intended for them anyway - Dell points out that it's primarily designed "for PC professionals working in color-critical environments such as graphic arts and photography".

Its key features include:

With an eye on business buyers, the UltraSharp 30 OLED is priced to match its professional credentials. When it goes on sale in the US on March 31, it will be priced at $4,999 USD. It will also be available in Europe, the Middle East and Africa from June, but pricing has not yet been announced for those markets.

Buyers on the lookout for a large, stylish display on a more modest budget might consider Lenovo's new ultra-thin ThinkVision X1, a new 27-inch display with 4K resolution and 2mm-thick bezels unveiled this week.