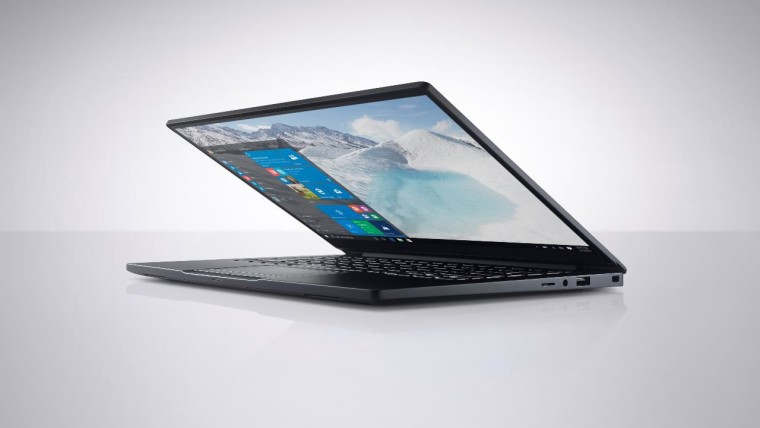 Dell had already revealed its impressive high-end Ultrasharp displays, as well as the budget-friendly Inspiron devices at this year's CES. The new device news from Dell doesn't appear to be slowing down any time soon as the company has now unveiled a trio of new Latitude devices that aspire to be your go-to for mobile needs.

First up is the Latitude 13 7370, a $1,299 13" ultrabook designed for professional on-the-go computing. Dell claims that this will be the smallest ultrabook in the world and uses carbon fiber for the body to improve durability without adding weight. The 7370 also uses Thunderbolt 3, which is said to be up to 8x faster than USB 3.0, allowing the device to power two 4K displays. The 7370 also claims "extended battery life", though Dell does not go into detail over what that means. The 7370 is set to release on March 8, 2016 in the United States. 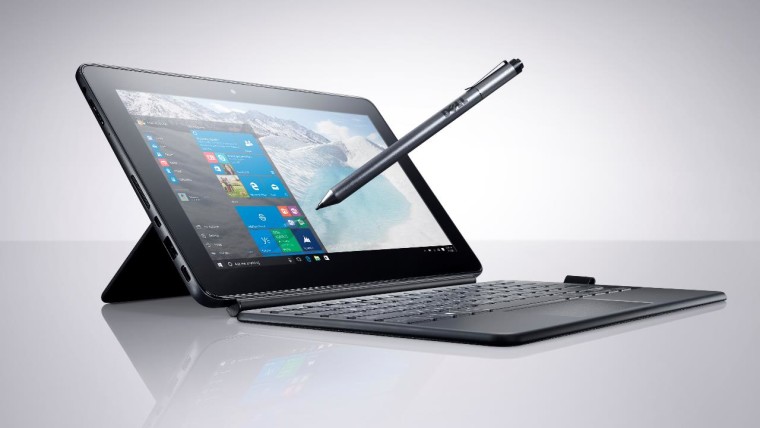 Next on the list, Dell's 2-in-1 Latitude 7275 comes in at $1,049. This portable PC takes some obvious cues from Microsoft's Surface by incorporating a kickstand, pen and a backlit keyboard that doubles as a cover for the screen. The 7275 also sports an impressive 8mm 12.5" screen with Dell's 4k Ultrasharp display technology. The 7275 is reinforced by a magnesium body to shed weight, not durability. The 7275 is expected to debut sometime this February in the United States.

Finally, there's the Dell Latitude 11 5175, another capable 2-in-1 for the traveling professional. Though the 5175 doesn't carry several of the high-end features of the 7275, the 5175 offers a nice 10.8" hardened glass display wrapped in a magnesium body. Weighing in at 1.56 lbs., the 5175 is also designed for use with a stylus tailored for precision. The 5175 comes in at $749, making it the cheapest of the announced Latitude devices thus-far and will also be making its debut in the U.S. in February of this year.

All in all these devices are impressive in certain aspects. Without having access to more details on what's powering these machines we'll have to reserve judgment on whether the premium pricing is justified. Still, with some of the tech that has been made known, Dell could see a lot of renewed interest from businesses with these Latitude portables.