Ryan 'Icculus' Gordon, mostly known for porting games to Linux including Rocket League and the original Prey, has taken to the internet in a recent blog post requesting fans to suggest games they would love to see on the free and open-source operating system. 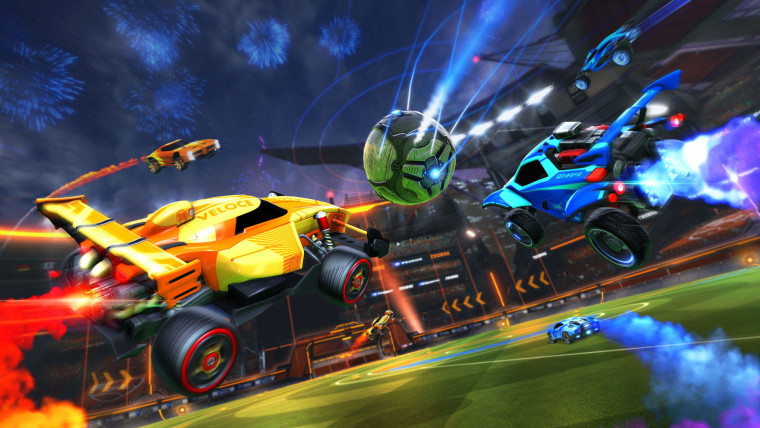 As an incentive for this push to get publishers to release more games on Linux, Gordon offered up his services for free since he is reportedly mostly funded by his Patreon. The developer has worked with companies like Valve, Activision, and Crytek among others, and he is also part of the team responsible for maintaining the development of tools like SDL 2.0 (Simple DirectMedia Layer), which has been used by games such as Team Fortress 2, so he has some weight to his name.

In the recent post he elaborated on this offer to fans:

[…]If there's a developer that you think would be interested in getting a Linux port done by a guy that they don't have to pay, let me know. Hell, let them know about me! Let's see if we can get some conversations going with some developers that are sitting on the fence!

Although it is still up to the publishers and developers to decide whether or not to take him up on this offer, fans could push these entities to act if there is enough support behind such an endeavor. Having a developer with such clout basically working for free might just be the icing on the cake, especially for smaller studios.

You can view his extensive resume on his website if you want to check out his past work, or let him know which game you would like to see running on your Linux gaming machine.