The long wait for Windows 10 Mobile for Windows Phone 8.1 users is almost at an end - or at least, that's what one major European carrier said last week, promising that the rollout would begin in the next few days. The trouble is, we've heard that one before.

Indeed, Microsoft originally said it would begin upgrading some of its last-generation devices in December, before delaying those plans until early 2016. In January, several carriers said that the OS would start rolling out imminently - but Microsoft later delayed its plans again, reportedly telling its partners that it would arrive in February. And last month, Microsoft Mexico said that the rollout would begin on February 29, but again, it failed to appear.

Of course, all of this extra time has given Microsoft the opportunity to squash bugs and polish up the user experience ready for when it does start upgrading older devices to Windows 10 Mobile. But while the anticipation has been building for the update's arrival, the frustration over its continued delay - and the lack of clear, accurate communication from Microsoft and its partners - has grown too.

Despite this frustration, though, many remain eager to get their hands on the latest version of Microsoft's smartphone OS - after all, Windows 10 Mobile promises to bring a range of improvements and additions to their handsets.

Users can look forward to seeing Internet Explorer replaced by the company's new Edge browser; overhauled Office apps bringing new productivity features; the latest apps built on Microsoft's Universal Windows Platform closely matching their PC counterparts; and even many familiar parts of the OS - from the Action Center to the Settings hub - getting improvements in design, usability and functionality. 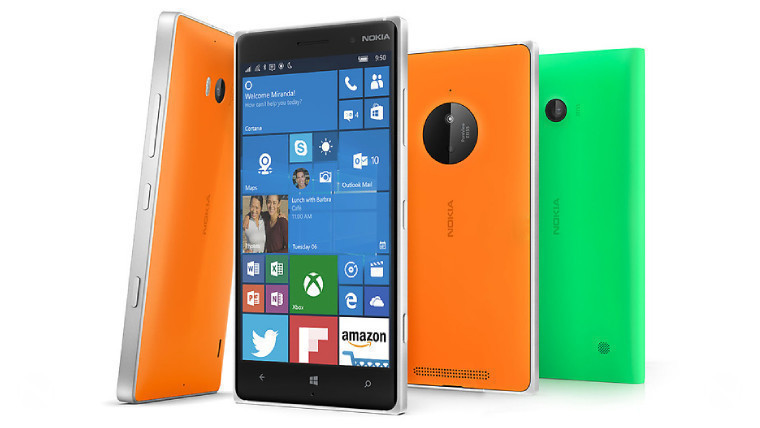 Once upgraded to Windows 10 Mobile, owners of these devices will also be able to get more regular upgrades, most of which will come direct from Microsoft, without interference from carriers or manufacturers.

But it's also worth noting that some of the most exciting features - such as accessing your handset with an iris scan, and the PC-like Continuum experience, require newer hardware than that built into older Windows Phones, and therefore won't be available to owners of these devices, even after upgrading to Windows 10 Mobile.

And while there are still various 'headline' features - some of which are mentioned above - to look forward to, there's no denying the fact that much of the new OS will be very familiar indeed to Windows Phone 8.1 users, offering similar, if not identical, functionality in many areas to the previous version, albeit with a fresh coat of paint. 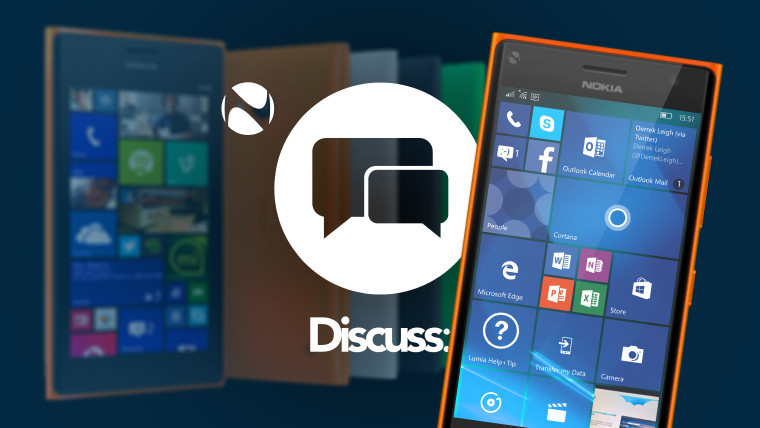 Remember too that Microsoft confirmed last year that the upgrade to Windows 10 Mobile itself will still require approval by the company's carrier and OEM partners - and as we've seen in the past, that often means a lengthy wait for updates to reach many devices. Indeed, it may be a while before every eligible handset is finally upgraded.

So, after all this waiting, and the potential for an even longer wait ahead, are you still looking forward to upgrading from Windows Phone 8.1 to Windows 10 Mobile? And if so, which features are you anticipating most eagerly?

Whether you're excited about Edge, or intrigued by the improvements offered in the latest Universal apps, or you simply want to enjoy the fresh feel of the updated user interface, we're keen to hear about your favorite features in Windows 10 Mobile. And of course, if your interest in the new OS has waned as a result of all of this waiting, we'd certainly like to hear about that too.