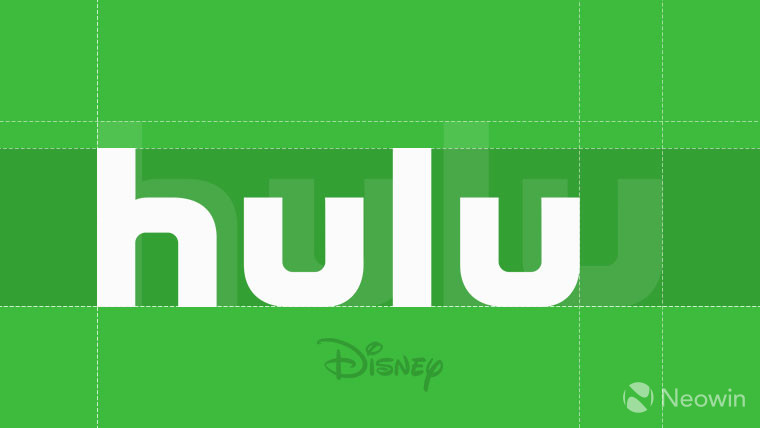 In June, Disney agreed to pay a whopping $71.3 billion to acquire 21st Century Fox. It’s a massive deal that has the potential to introduce the X-Men into the Marvel Cinematic Universe, for one, but also bring several of Fox’s subsidiaries under the Disney umbrella, one such being Hulu.

At its Q4 earnings call, Disney CEO Bob Iger addressed a few questions regarding the future of Hulu under Disney. He elaborated on how he sees that service fit in at a time when the company is gearing up to launch its very own streaming service:

“Given the success of Hulu so far in terms of subscriber growth and the relative brand strength and other things too like demographics, we think there's an opportunity to increase investment in Hulu notably on the programming side.”

And that's clearly attractive to advertisers, which I think has been somewhat underappreciated about Hulu in that it is a very strong play for advertisers, because it can offer targeted ads.”

Iger, while clearly stating that Hulu targets a valuable demographic, also added that the company intends to work with Hulu to introduce it “in more international markets,” though that won’t happen until the Fox deal closes:

“After the deal closes and after we have the 60% ownership, we'll meet with the Hulu management team and the board and discuss what the opportunities are in terms of both global growth and investing more in content. But that's something that we have to do after the deal closes.”

Disney’s intention to expand Hulu internationally may sound apt – especially considering the moves Netflix has been making – but this won’t be possible without some hurdles.

In India, for example, Disney will own Hotstar, a local streaming service that continues to be a market leader; if Hulu is to expand internationally, Disney will have to figure out what to do with players in local markets first. In Europe, on the other hand, Hulu would have to meet the recently implemented EU regulations, meaning it would have to produce more of its original content in Europe.

Ultimately, Iger says there’s an opportunity to invest in Hulu, but there might be a few changes to its pricing as well:

Considering that the upcoming Disney+ service could end up competing with Hulu, in the end, Disney would simply be up againts itself.