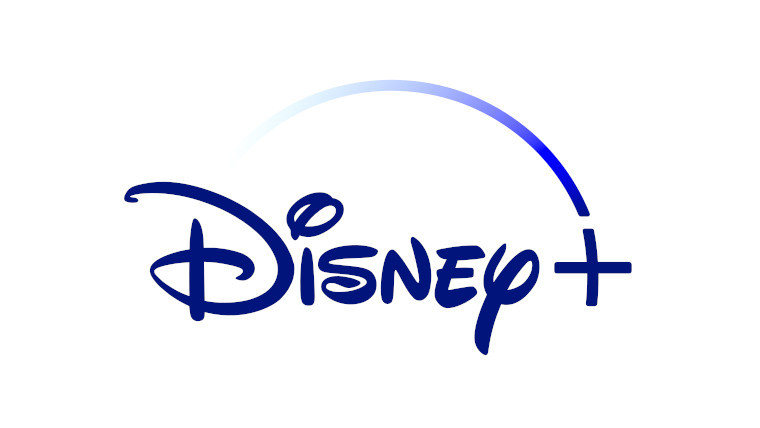 Disney has announced that it will be rolling out an ad-supported subscription tier for its Disney+ streaming service from late 2022 in the United States and in international markets from 2023. With so many streaming platforms, Disney will be hoping to win over more customers by offering its service at a low, but still undisclosed, price.

For those who want to continue watching the service without ads, that option will still be available but the ad-supported tier will be more affordable. The company said that it viewed the planned tier as a building block for achieving its long-term target of getting 230-260 million Disney+ subscribers by the 2024 fiscal year.

As mentioned earlier, Disney has not yet revealed pricing detail about the ad-supported Disney+, though, it has said that the tier will be cheaper so it’s still likely to carry a price tag rather than be free like Spotify. It said it will release pricing details as well as the exact launch date later in the year.