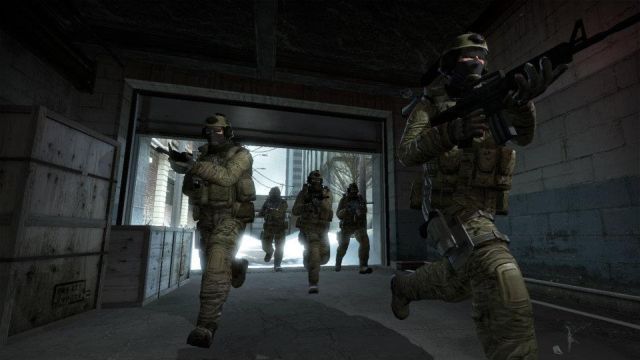 Valve's long running Counter-Strike franchise now has a release date for the next game in the series. The company revealed via an email press release that Counter-Strike: Global Offensive will be available via download on August 21 for the  PC, Mac, Xbox 360 and PS3 platforms. The price will be $15.

The game was first announced a number of months ago and is being co-developed by Valve and Hidden Path Entertainment. In addition to updating classic Counter-Strike maps such as de_dust, Counter-Strike Global Offensive will also feature all new maps, weapons and characters. The new version will also have new gameplay modes along with support for leaderboards, matchmaking and more.

The game has been in closed beta testing for some time for the PC version but there's no word if there will be a beta test for the Xbox 360 and PS3 ports. There is also no word on if CS: GO will have any kind of cross-platform multiplayer support between the PC/Mac and console versions.

Valve also recently announced that it will launch another game DOTA 2, as a free-to-play title later in 2012 with an in-game store to sell cosmetic items.