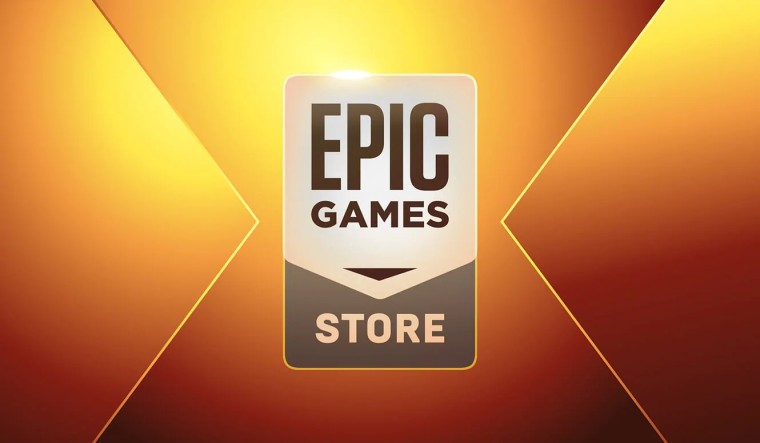 The Epic Games Store offers weekly free games through its launcher. If these games are purchased during the free period, they belong to the user and remain in their game library even after it is no longer free. Now Epic has announced that starting today, users will be periodically required to use two-factor authorization to be eligible for the free games. According to Epic, this is an effort to “encourage our players to take steps to strengthen their Epic account security.” As of now, using two-factor authorization is expected to only be necessary until May 21.

To enable two-factor authorization, users can press the “Enable Two Factor Authorization” button when prompted while claiming a free game. This will take the user to their account settings through their internet browser. They can then decide to allow authentication through either email, SMS, or an authorization app.

Epic recommends these app based authenticators:

They can then download the free game after submitting a code, sent to the user through whichever process they chose. Epic is currently offering For The King through the Epic Games Launcher until April 30. Amnesia: The Dark Descent and Crashlands are set to replace it afterwards. Two-factor authentication adds an additional security layer to your gaming account. This move by Epic follows a recent security incident where Nintendo's online accounts were illegally accessed.