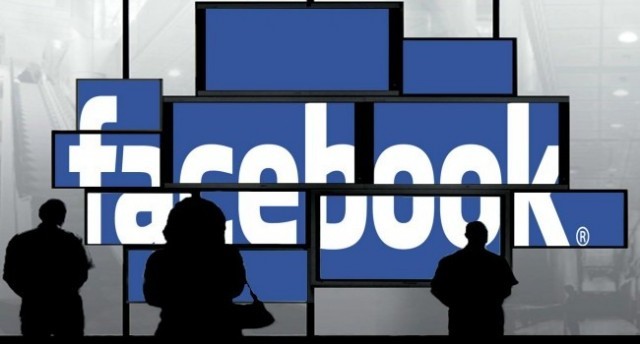 Facebook will start debuting video ads in users' news feeds for both the web and mobile versions this week. The company is expected to announce the change sometime on Tuesday.

The cost of the 15-second ads will reportedly lie between $1m and $2.4m to run for a full day, depending on reach. The ads were originally scheduled to run in the summer but were postponed a number of times, with the latest pushback happening in October.

But now the day is apparently almost upon us, with the company and advertisers looking to cash in during the holiday season with the new "feature". It's not yet clear how the ads will work, with some sites suggesting they will only auto-play without sound if moused over.

Some people have already reported seeing the ads following a test performed by Facebook in the past couple of weeks on random accounts.