A few weeks ago, Verizon finally upgraded the Samsung Galaxy Note 4 to Android 5.1.1 Lollipop - almost nine months after that version of the OS was originally released by Google, several months after the Note 4 was upgraded to 5.1.1 in other parts of the world, and some weeks after Verizon's US rivals delivered the update to the device too. 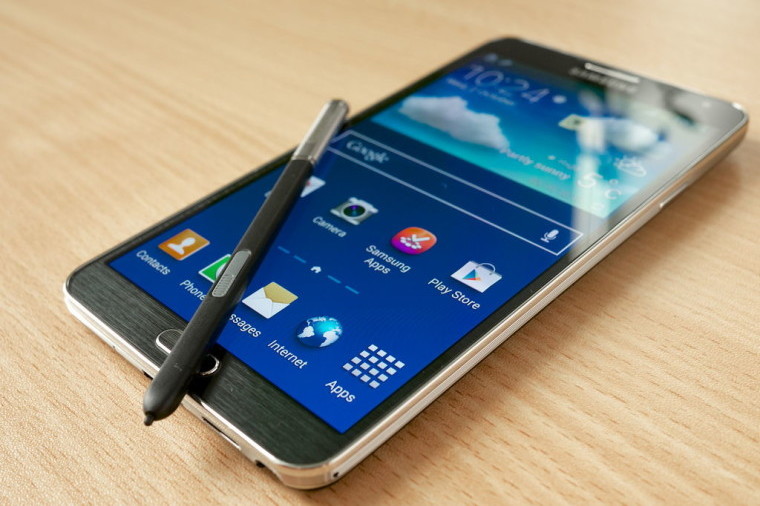 Verizon is now rolling out a new update to the Galaxy Note 4, but if you were hoping that Android 6.0 Marshmallow had finally arrived for the device, you'll be disappointed.

In fact, as GSM Arena reports, this latest update - which bumps the software version up to LMY47X.N910VVRU2BPA1 (from previous release LMY47X.N910VVRU2BOK3) - brings no change to the Android OS version. However, Verizon says that the update will "optimize device performance, resolve known issues and apply the latest security patches".

There's no indication yet of when Android 6.0 will eventually make its way to Verizon's Galaxy Note 4. Google released Marshmallow four months ago, but Samsung only began its rollout last week - and so far, it's available on just two devices in South Korea. Combined with the lethargic pace at which Verizon rolls out its updates, Note 4 owners on the carrier will likely have to wait quite a while longer.