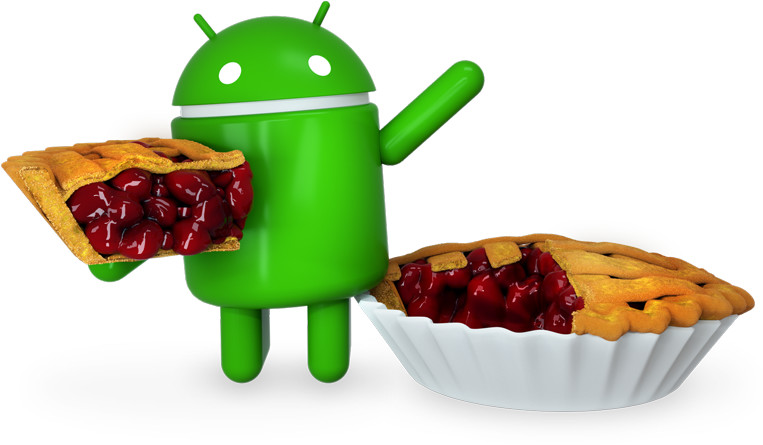 Early last week, Google finally announced the official release of Android Pie, the latest and greatest version of its mobile operating system. While that update has only hit a few flagship phones for now, the Mountain View giant is now providing insights into what's new in the Go edition of Android 9.0.

For those unaware, Android Go is a lightweight version of the operating system built by Google, designed to run on phones with less capable hardware. It was introduced last year with Android Oreo, and Android Pie brings its own set of improvements too.

For starters, phones running the latest version of Android Go will have up to 500MB of additional free storage on a clean install of the OS. On a device with just 8GB of internal storage, that means you'll now have 5.5GB free out of the box, instead of just 5GB. This is also more than double of what you would get on a non-Go smartphone with the same amount of internal storage.

In addition to the extra storage, the new update also brings faster boot times, security features such as verified boot and an easily accessible dashboard for managing data consumption, a feature that will be especially important in emerging markets where these devices are more common.

Along with the improvements made to Android Go, Google also announced that there are now over 200 devices running on the lightweight OS in more than 120 countries. Interestingly enough, the company seems to have mislabeled the Nokia 1 as Nokia N1 in the image above. More than 100 manufacturers are expected to release Android Go devices before the year is out, giving users even more choice when looking for an Android smartphone on the cheap.