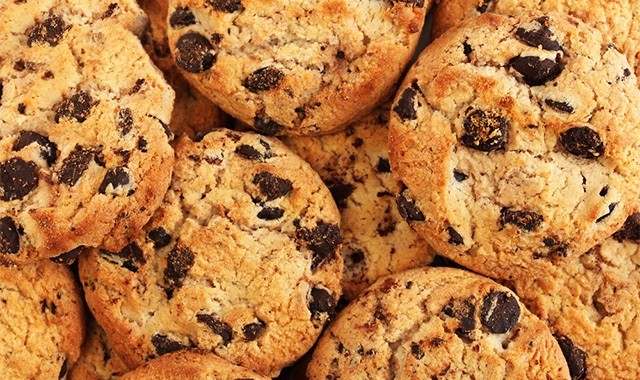 While Firefox 19 was only released just the other day, Mozilla are already looking to introduce new features and patches into future versions. Today, Stanford researcher Jonathan Mayer announced that, beginning with Firefox 22, the popular web browser will be blocking all third-party cookies by default, protecting users from random advertisers tracking them across the internet.

The system that Firefox will be using is similar to the one implemented by Safari, whereby any third-party cookies are blocked automatically unless a user has visited the origin site. This means that if an advertiser tries to place a tracking cookie in a site you like to visit, it will not work unless you have specifically visited the advertiser's origin website beforehand. First-party cookies, as in those set by websites you actually visit, will be unaffected, so don't worry too much as your saved log-ins will still work.

After Firefox 22 has been released, Firefox and Safari will be the only browsers that reject unwanted third-party cookies; Chrome allows all cookies by default, and Internet Explorer blocks some third-party cookies, whilel allowing the majority of them. The impact on websites should be limited (aside from many tracking cookies ceasing to work), and the Firefox privacy team will be monitoring the new cookie policy before its final release.

New versions of Firefox generally arrive every six weeks, so Firefox 22 is scheduled for release in late June and that's when the new cookie policy can be expected in a stable release of the browser.