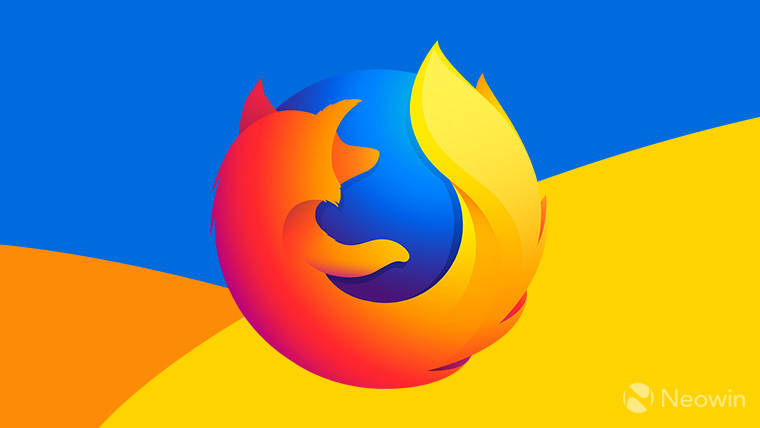 Mozilla just recently released Firefox 65, introducing new privacy controls for tracking protection, which make it easier to use and understand. But the organization is working to further protect the privacy and security of its users, according to a new bug filed in the Bugzilla bug tracker.

As reported by Techdows, the team is apparently preparing to implement a couple of new security-focused features in its Firefox browser. First, the ability to block cryptocurrency miners, which is an important addition in today's web, as cryptocurrencies become more and more prominent. There's no shortage of ill-intentioned software revolving around the concept, so it's good to see Mozilla address it.

In addition to this, the team is also working on blocking fingerprinting. While it may not be inherently harmful, fingerprinting essentially allows websites to identify your unique device based on a combination of hardware configurations and software, ultimately identifying on the web in comparison to other devices browsing it.

You may remember that Apple addressed this with the release of macOS 10.14 Mojave, which limited fingerprinting in its Safari browser. In Apple's case, this meant that only generic information about your device would be sent to the websites you visit so that your unique hardware configuration is harder to distinguish from others on the web. The implementation in Firefox should have a similar effect, but it would have a wider audience since Firefox is also available for Windows.

It's not currently clear when the feature will make its way to the public, but it shouldn't be too long now. In the meantime, you can check out the design for the feature implementation to get an idea of what it will look like.