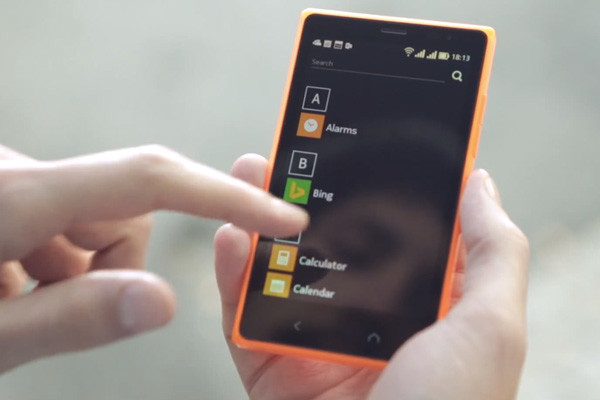 The first generation Nokia X smartphones which were released in February, will not be getting updated to the Nokia X software featured on the Nokia X2.

In a detailed post about the Nokia X2 smartphone user experience on the Conversations blog, Microsoft's Yannis Paniaras, Head of the Mobile Phones UX Design Studio in Beijing, has revealed that “because of the necessary hardware upgrades, the Nokia X software platform 2.0 won’t be available on Nokia X, Nokia X+ or Nokia XL. However, more updates will be coming to further improve the experience of those devices in the coming months.”

The underlying Android Open Source Project version on which the Nokia X software platform 2.0 is based on is Jelly Bean 4.3, while the one on first generation Nokia X devices is based on Jelly Bean 4.1.2. The X2 features a higher clocked dual core Snapdragon 200 processor and more RAM than that found on the earlier smartphones. However, there have been devices with lesser hardware specifications featuring Android 4.3 in the past. The only possible reason to ignore the older X smartphones seems to be the inclusion of the home key in the newly launched X2, which is used to trigger the multitasking menu on the device.

Even though the devices are targeting the lower end of the smartphone spectrum, Microsoft, who has previously received flak for not updating Windows Phone 7.x devices to Windows Phone 8, might have to face some angry users.