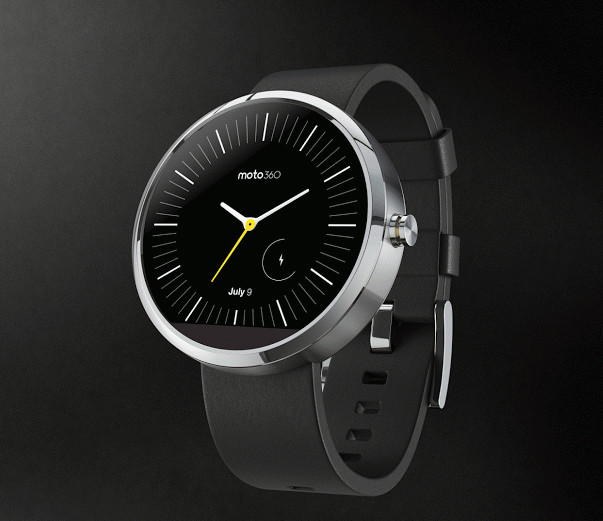 With Google I/O 2014 starting tomorrow, it was only fitting that we got one more leak prior to any announcements that might surface tomorrow. The latest leak reveals more details about the rumored Motorola Moto 360. The Moto 360 is one of the first Android Wear devices that is rumored to launch at Google I/O and will apparently support wireless charging. 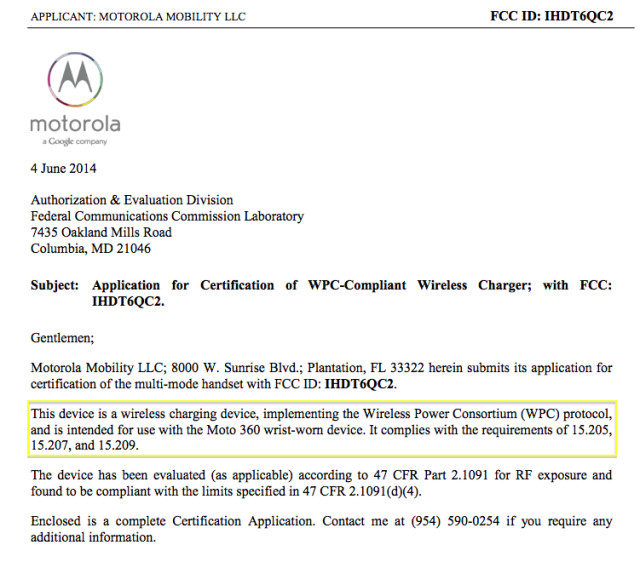 According to an FCC filing, the Motorola Moto 360 will support wireless charging and will use the Wireless Consortium Protocol otherwise known as Qi. The device will come with a standard microUSB charging cable that will most likely be used for a wireless charging plate. This would be an incredible feature for a device that is already shaping up to be the "hot" wearable for this summer. Most smart watches like the Samsung Gear and Pebble have required conventional charging methods that required them to be plugged in or attached to a cable.

While it has all been speculation and rumor so far, there is a high chance that Google will be launching quite a few new products this week at Google I/O. Early findings reported that Google might release a new tablet, several smart watches, and possibly a new Google Glass.