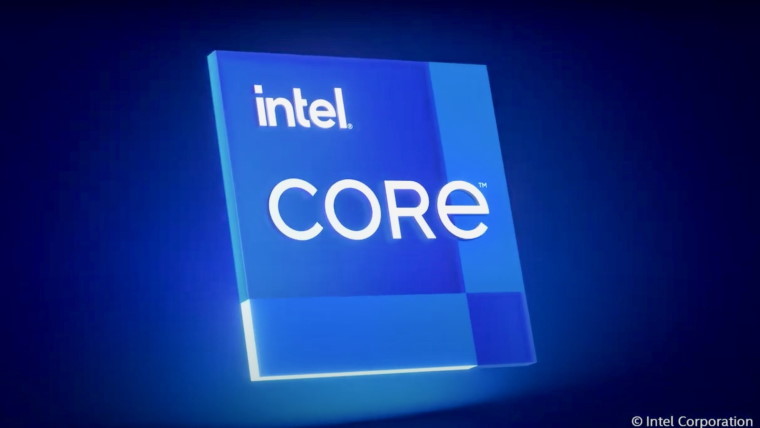 Alongside tremendous multi-threading performance gains, Team Red says that the single-threaded (ST) side of things has also seen big improvements as the company is promising 13% IPC uplift in Zen 4, compared to Zen 3, and clock speeds of up to 5.7GHz.

For Intel to be able to keep its lead in ST, Intel's upcoming 13th Gen Raptor Lake-S desktop processors need to shine. Leaked performance numbers already show impressive numbers with the Core i7-13700K apparently beating the previous generation flagship from AMD, the Ryzen 9 5950X. Speaking of the 13700K, here is the entire leaked Raptor Lake-S lineup including the i5 and i3.

If you are wondering when Raptor Lake will be out, the announcement is expected at the Intel Innovation event, and a new leak today sheds light on when the chips may be available to purchase.

The leak comes via Twitter user @wxnod who has posted a picture of what appears to be an internal Intel presentation slide which discusses the GTM (Go To Market) stratergy for Raptor Lake, referred to as RPL in short.

According to this leak, the i9-13900K and similar SKUs, will be out of the door first on the 28th September. This will be followed by the i7 and i5 K-series SKUs on October 13, and so on. We will likely know a bit more about this come next month at the Innovation event.

Interestingly, the Ryzen 7000 series processors too are scheduled to be available from September 27th onwards which means it will be clash of the titans between the Ryzen 9 7950X and the Core i9-13900K next month.