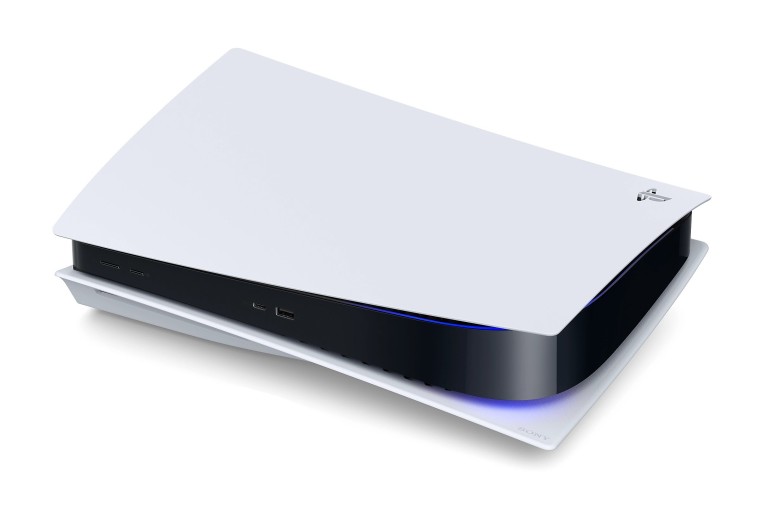 The Sony PlayStation 5 is an unabashedly large game console, mostly because of the massive heatsink needed to keep it running cool. While some may choose to get creative with custom liquid-cooling to slim down their PS5, Sony has kept its cooling modifications internal so far. About this same time last year, Sony released a new console revision that trimmed the weight of the PlayStation 5 by slimming down the internal heatsink.

Now, word has leaked out that Sony is releasing yet another console revision in Japan on September 15. This comes just days after Sony announced it was increasing the price of the PlayStation 5 just about everywhere except the United States. Press Start was one of the first outlets to report on last year's revision, and was quick to find that Australian retailers once again received the latest revision ahead of release in Japan.

We will have to wait for a full teardown to confirm if Sony has tweaked the PlayStation 5 heatsink again and what changes might have occurred to make the revision possible. Testing on last year's revision indicated that a cooler running APU was mostly to thank for the slimmed down heatsink.