Medieval battles are being made great again with Ubisoft officially rolling out dedicated servers to gamers on console platforms today. For Honor suffered several setbacks due to it using peer-to-peer hosting, causing the host to gain an unfair advantage in its multiplayer mode. This resulted in the community fervently requesting the company to rework this system. Announced back in January, the fifth season, named Age of Wolves, promised a slew of improvements including the aforementioned implementation of a more balanced networking system. 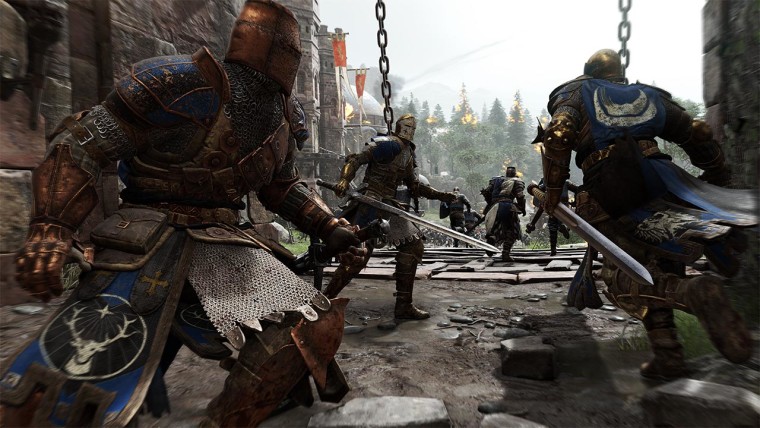 After successfully rolling it out to PC players on February 19, the company will go live with dedicated servers on console today, March 6, following a maintenance period at 6am PT:

"Following the successful PC roll out on February 19th, all For Honor consoles players will soon be able to play on the dedicated server infrastructure. The introduction of dedicated servers to For Honor will improve matchmaking and overall online stability to offer a better and smoother experience to For Honor players for all PvP modes. The recent implementation for PC players saw several improvements to the online experience..."

Age of Wolves is the fifth addition to the game which launched back in 2017. Despite For Honor's relatively negative reception overall, Ubisoft continued to improve the experience for those who supported it. The latest season also introduced a slew of updates to even the playing field between its myriad of heroes. Furthermore, it adds a new Arena mode, where inexperienced players can hone their skills, among other features.

For Honor is currently available on Xbox One, PlayStation 4, and PC, with the Age of Wolves season being free for all players.